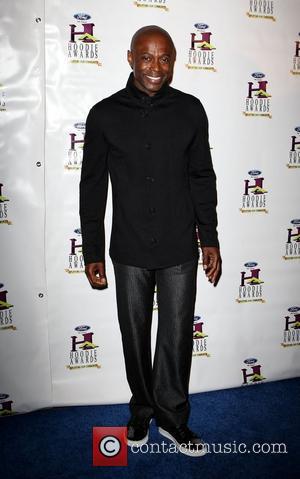 Singer/songwriter Kem is set to make his acting debut in the upcoming remake of 1976 film Sparkle
The Grammy Award-nominated star will play club owner Buddy opposite fellow musicians Whitney Houston and Cee-Lo Green in the film, which also features actors Derek Luke, Omari Hardwick and Tika Sumpter.
And Kem will have much support in facing his big screen jitters - the cast is currently filming the project in his hometown of Detroit, Michigan.
He says, "I've always had the idea that I'd like to try my hand at acting one day, and I'm very thankful to have the chance to do that with a classic film such as Sparkle. That the film is set in Detroit and being filmed in Detroit only enhances this extraordinary experience for me."

Kem - You're On My Mind (Behind The Scenes) Video