Grammer has become a father for the seventh time.

Congratulations are in order for ‘Frasier’ star Kelsey Grammer and his wife Kayte who have welcomed a son, named Auden James Ellis Grammer.

Auden is 61-year-old Grammar's seventh child and his third with Kayte, who he married in 2011. 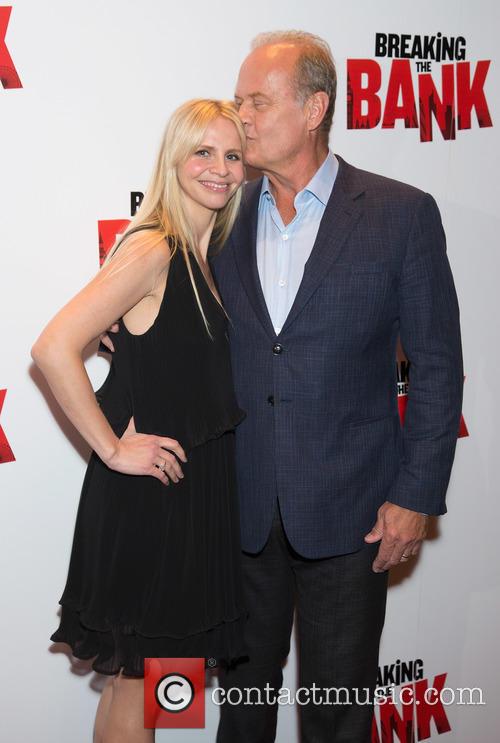 The couple are also parents to Kelsey Gabriel Elias, 2, and Faith Evangeline Elisa, 4.

Auden was born on Monday, Nov. 14 and weighed 7 lbs. and measured 21 inches long.

“Both mother and son are doing great,” a rep for the couple told People magazine.

In a statement, the couple explained the story behind Auden’s unique name.

“The name was chosen to honor the great poet W.H. Auden, and James is after another great poet and singer James Taylor — two of our favorites,”  they said.

“Ellis” however was Grammer’s maternal great-grandfather’s name. “He was a colorful character, to say the least, and we wanted to give the name a second chance,” the couple added.

According to E! News, despite his first name being Auden, the Grammers will be referring to their son as James.

Grammer married Kayte, a former flight attendant from Britain, in 2011. It was the fourth marriage for the former ‘Cheers’ actor.