Kelsey Grammer will play a counter intelligence villain in Transformers 4. 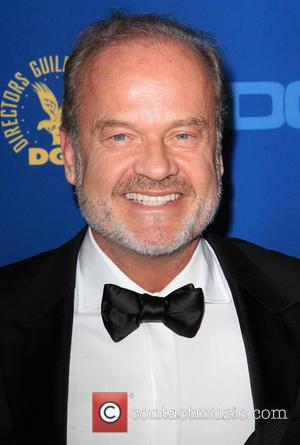 Is Kelsey Grammer, the actor who played the affable Frasier Crane, set out for a world of villainy? Well, he'll have to start practising pretty soon after landing the role of the lead villain in Michael Bay's fourth Transformers movie. Grammer will play Harold Attinger, a counter intelligence guy, according to Deadline.com.

Though known for his comedy roles, Grammer did impress as the ruthless politician in Boss, winning a Golden Globe before the series was dramatically given the chop. He also played The Beast in X-Men: The Last Stand before moving to UTA a couple of months ago in the hope of landing more feature opportunities. The agency has certainly delivered on their assumed promises and he lines up alongside Mark Wahlberg and Stanley Tucci in the new Transformers flick.

The movie begins production in July, with a script from Ehren Kruger. Lorenzo di Bonaventura, Ian Bryce, Tom DeSanta and Don Murphy are now as producers. The Last Airbender actress Nicola Peltz was cast as the lead actress in the series, following news that Rosie Huntington-Whiteley would not be returning to the franchise. Previously, Megan Fox had held the female lead in the movies, though left after a dispute with Bay. Shortly before production was scheduled to begin on the third instalment, Fox told British magazine Wonderland, "He's [Bay] like Napoleon and he wants to create this insane, infamous madman reputation," she said of Bay. "He wants to be like Hitler on his sets, and he is." 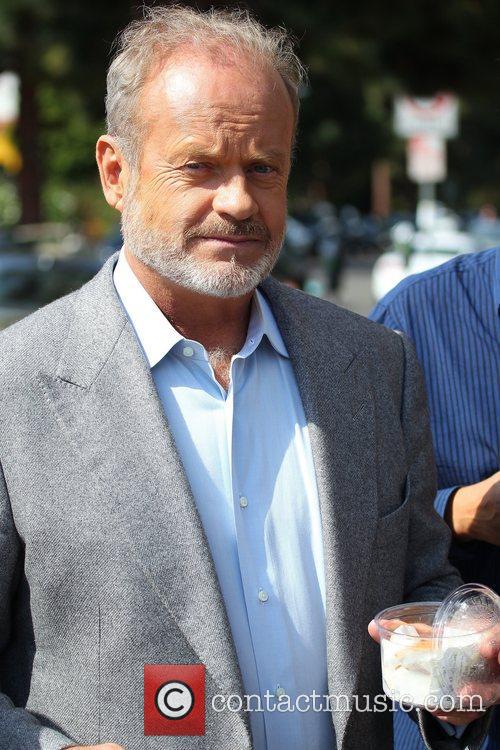