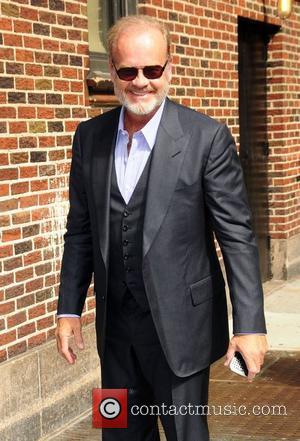 The actor is taking a giant leap from his most famous role as the TV psychiatrist and a illustrious stage career to don Beast's blue face paint.

But he jokes his character shares similarities with some literary greats.

Grammer says, "Some of what people assume about me, Kelsey Grammer, is evident in him.

"You know, a kind of innate intelligence and a well-spoken way of communicating.

"And he's a bit like PANDARUS in TROILUS AND CRESSIDA, because he understands the role of society.

"And he's also a bit like HENRY V, because he likes to rally round a cause."