The actress has been fighting a three year long legal battle to bring her son and daughter home.

‘Gossip Girl’ actress Kelly Rutherford has been given temporary sole legal and physical custody of her two children, following her much publicised campaign to bring them back to the United States. A judge in California ruled that Kelly’s son Hermes, 8, and daughter Helena, 6, must be brought back to the United States from Monaco, where they have been living with father Daniel Giersch since 2012. 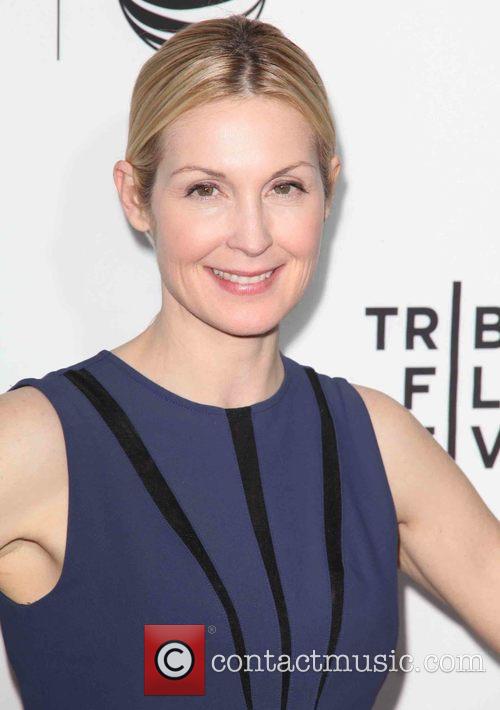 Kelly Rutherford has been given temporary custody of her two children.

People magazine reports that according to a court order filed on Friday, the children must return to Los Angeles and Kelly will keep their passports. A further hearing at the L.A. Superior Court where Giersch or his representative are required to be present, will be held on June 15.

"We are ecstatic, and hopeful that Monaco will respect the California court's ruling and send the children home,” Rutherford's lawyer Wendy Murphy told the magazine. “It has long been our position that Monaco has no jurisdiction because Hermes and Helena, as American citizens, have an absolute right to live in their own country,”.

More: Leighton Meester Thinks Being A Feminsit Is "Something All People Should Say About Themselves”

"If the citizenship shoe were on the other foot and these children were citizens of Monaco, I have no doubt the United States would respect their right to reside in Monaco. Monaco officials know that sending the children back to America is the right thing to do. I'm looking forward to the happy reunion of the children not only with their mother, but also with their country!"

The actress had previously told People that her ex did not allow her to see the children when she arrived in France for her latest visit on Thursday. Rutherford claimed she was denied access to the children unless she gave their U.S. passports to someone his legal team called "a neutral person" but whom she claimed was one of his attorneys.

More: Blake Lively Describes Motherhood As "Like Living With A Drug Addict”

Rutherford and Giersch married in 2006 and divorced three years later, when the actress was pregnant with their daughter. The couples’ children have been living in France since 2012 when a US judge ruled they would have to reside with their father as his US visa had been revoked.

Earlier this month the actress embarked on a high profile social media campaign, encouraging fans and friends to sign a petition asking the United States' Secretary of State to bring her children home. A number of stars shared their support for the campaign, including Kim Kardashian who today tweeted, “Wow!!!!! Congrats @KellyRutherford You deserve ever bit of this joy!!!”, after hearing news of the latest ruling.