The actress had defied an agreement to fly them back to their father last Friday, to which the legal system appears to have responded swiftly.

Kelly Rutherford has been ordered to return her children to their father immediately by an irate judge in New York, after she failed to fly them back to Monaco last week as previously agreed.

TMZ reported that the former ‘Gossip Girl’ actress appeared in court in New York on Tuesday (August 11th) after she had decided to keep her two children, Hermes (8) and Helena (6), in America last Friday, thus breaking an agreement to return them to her ex-husband Daniel Giersch after they had spent three months this summer with Rutherford in the States. 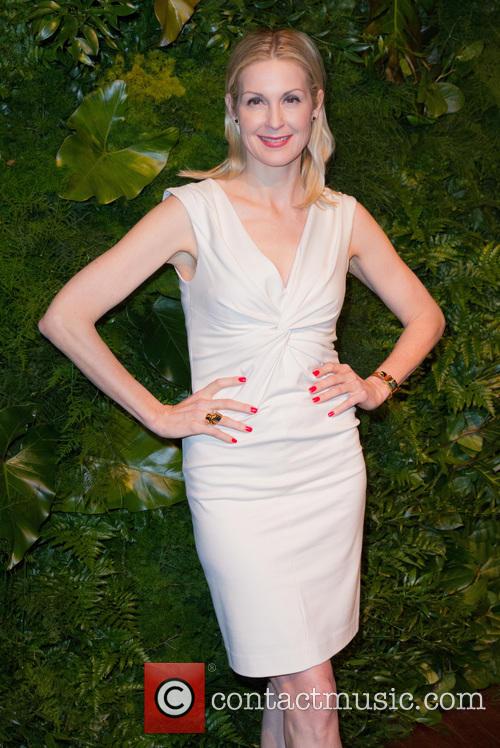 The judge reportedly ruled that Giersch could keep the children in the French principality of Monaco while he attempts to resolve his visa issues which currently prevent him from residing in the States.

Although Rutherford was ordered to have the children in attendance during the hastily arranged hearing, they were absent. When asked by Judge Ellen Francis Gesmer where they were, she apparently replied that they were “close by, maybe ten minutes away” in order to protect them from the “media circus”, according to People.

This apparently angered the judge, who did “not look kindly upon” her defiance of the court’s order, given the day before when a New York Supreme Court judge signed a writ of habeas corpus filed by Giersch on Monday. When Rutherford attempted to address her directly, the judge shut her down promptly, reports indicate.

Family law expert Michael Stutman gave a commentary to People, and reckons that the outlook is now quite bleak for Rutherford. “I would be surprised if she was allowed to take the children out of Monaco again without some level of security,” he said. “Maybe she won't be able to travel with the children except one at a time, always having to leave a kid behind.”

Rutherford and Giersch have been entrenched in a rancorous custody dispute over their two children ever since 2012, when a judge ordered that they were to temporarily live with their father in Monaco after his U.S. visa expired.