The former 'Gossip Girl' actress has been fighting for her children's custody for nearly six years, but a California court has ruled that it doesn't have jurisdiction in the matter.

Kelly Rutherford has been dealt another blow in her ongoing struggle to gain full custody of her children, with a Californian court ruling that it has no jurisdiction over the case.

In court documents obtained by People, Los Angeles Superior Court Judge Mark Juhas reached the verdict on Thursday (July 23rd) that the former ‘Gossip Girl’ actress can no longer fight the case in the state of California.

Rutherford, 46, and her ex-husband Daniel Giersch have been locked in a bitter custody battle for the last six years over their two children, Hermes (8) and Helena (6). They are currently spending the summer in the US with Rutherford after a court in Monaco (where Giersch now resides) granted shared custody earlier this year. 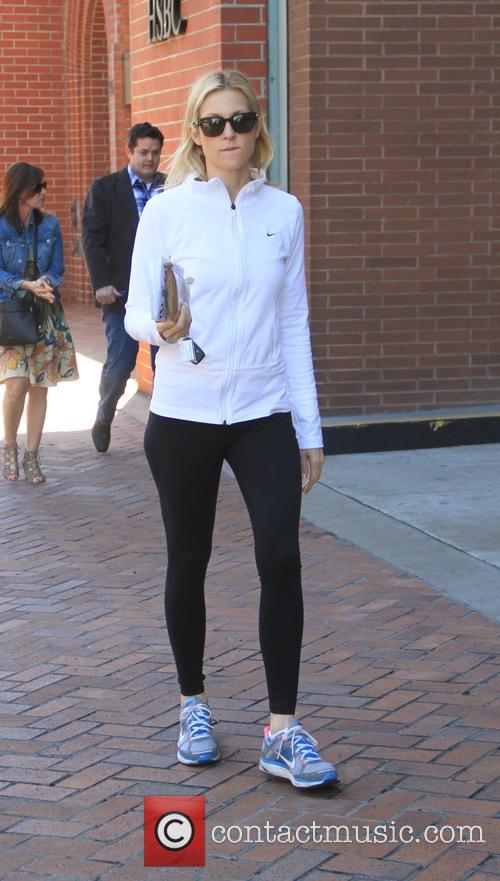 “The Court does not believe that it is obligated to relinquish jurisdiction to Monaco, only that it acknowledges that it no longer has jurisdiction over the children,” Judge Juhas wrote in the document.

More: Kelly Rutherford’s kids to spend the summer in the USA as custody battle rages on

Rutherford has visited Monaco more than 70 times, by her count, to visit her children after a Californian court sent them to live with Giersch in Monaco as his visa had been revoked. The next steps for Rutherford are being considered, but this ruling is damaging to her hopes to get joint custody ruled in the US as well as Monaco.

“We are extremely disappointed,” Rutherford's attorney David Glass said in a statement on Thursday. “This court set up the current situation whereby my client was forced to live bi-coastally, but now, the court appears to be holding it against her. Likewise, the court created the situation whereby the children would lose their connections to California, and despite the Judgment's language precluding the passage of time from creating new jurisdiction, that is exactly what has happened.”

To People, Giersch’s attorney Fahi Hallin gave the following reaction: “Daniel will continue to promote Kelly's relationship with the children. He believes that the children deserve to love both parents and has never nor does he intend to ever participate in any negative press directed at Kelly.”