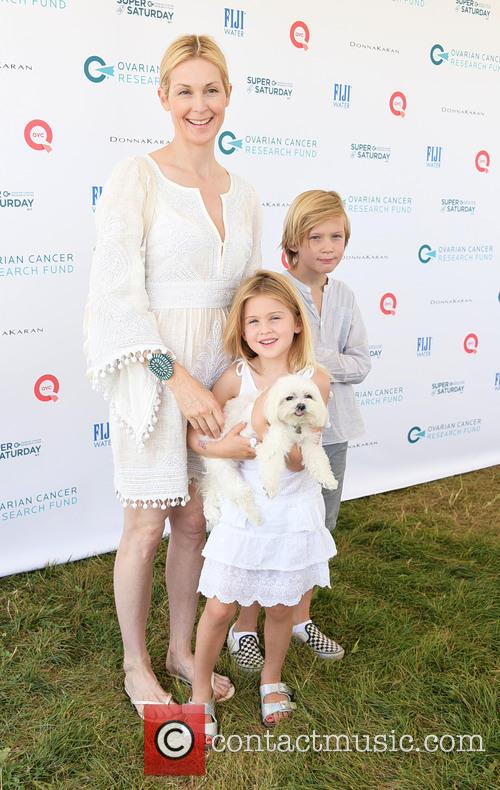 “I am a mother first. From the beginning I have said I will fight for my children,” the 46 year old former ‘Gossip Girl’ actress said in a statement over the weekend, and she made an appearance on ‘Good Morning America’ on Monday (August 10th) in a further attempt to explain her actions.

More: Kelly Rutherford loses latest round in battle for custody of her children

“It's been very hard for the kids and I, it's been kind of cruel, in a way, because we just want to see each other and be together, and they're very young,” she said. “It put me as a parent in an odd place, because if nobody's taking jurisdiction, how do you put your children on a plane to a foreign country not knowing what's going to happen?”

Only a few weeks ago, Rutherford seemed to have been dealt a blow after courts in both New York and Los Angeles relinquished jurisdiction over the case, effectively meaning that she could not continue to fight to obtain joint custody in the U.S. as well as in Monaco. Now, it seems as if she’s taking a stand on home turf and putting the ball in Giersch’s court.

Giersch, a German-born businessman, has released his own statement on the incident via his lawyer Fahi Hallin. “He is very concerned about the traumatic impact that Kelly's behaviour will have on the children… …Child abduction is a crime, and everyone involved in kidnapping or abducting the children will face the appropriate legal consequences. Anyone associating themselves with Kelly and her abduction is violating the law.”

“Daniel will continue to protect the children from any harm and any media exposure. Unfortunately Kelly has now added child abduction to extortion and false statements on her list of actions. Daniel will make sure that the children's safety and well-being will be restored as soon as possible.”