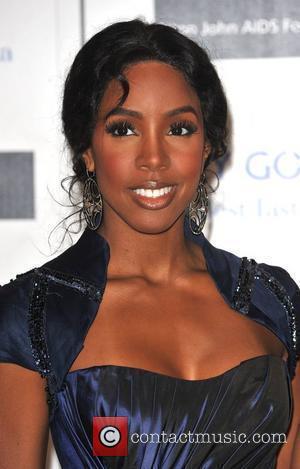 Former DESTINY'S CHILD star Kelly Rowland is eyeing a role on Simon Cowell's talent show The X Factor when he takes the programme to the U.S. next year (11).
Cowell announced on Monday (11Jan10) that he is leaving hit series American Idol when his contract expires at the end of the ninth season, which begins in America on Tuesday night (12Jan10).
He also confirmed he now plans to concentrate on bringing his hit British talent show The X Factor to America in 2011 - and Rowland is keen to land a role on the judging panel alongside Cowell.
She says, "The X Factor is an amazing show and Simon knows that all he has to do is call me. I love Simon because he's so honest. When I watch it, everything he says I agree with.
"If you're going to do something, you have to do it right. So when we see an upcoming artist, you either see potential or you don't see anything at all. It's important to be completely open and honest with them."