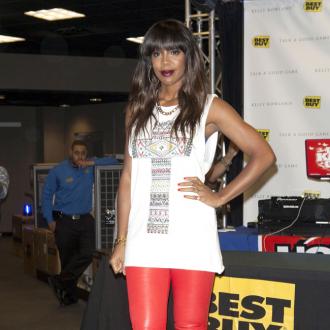 The 32-year-old singer is a new judge on the US version of the show alongside Simon Cowell, Paulina Rubio and Demi Lovato and insists the producers on the stateside show are more interested in making the series as ''perfect'' as possible.

She said: ''The major difference is that Simon wasn't there when I did the UK version and that's really basically it to me.

''With the US version, we tend to be more well-rehearsed and we just want to be so perfect, but sometimes the raw talent that comes in from a London pub is even more intriguing and interesting for us.''

Kelly quit as a judge on the UK 'X Factor' after just one series due to a conflicting schedule, and despite coming under fire from fans after missing one of the live shows when she was ill, which led to her having to call in from the US with a croaky voice to make her eviction decision, she loved every minute on the ITV programme.

She explained: ''I love finding new talent, and doing 'The X Factor' in the UK was just incredible.

''I will never forget it. It was one of the best moments I've had in my career.''