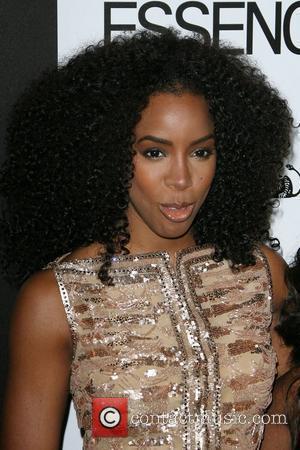 Rowland was said to be "tired and thankful," with the employee adding: "They just wanted to get off the boat."

The incident didn't appear to dampen the spirits of The X-Factor judge, who took several pictures of her weekend for Instagram. "Me and my girl Christina Spencer, the Chef at Victor's in P-Town!!! This food is absolutely amazing! #passionforfood" she wrote after earing at Victor's restaurant.

After a spell on the UK edition of the show, Rowland has agreed to join Simon Cowell on The X-Factor USA.