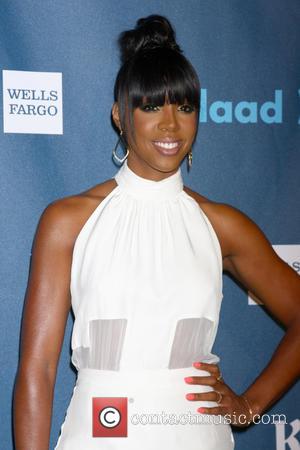 Though everyone always gets in a lather about Beyonce’s solo career, her old Destiny’s Child band mate Kelly Rowland might just be trumping her this year with her fourth album Talk A Good Game. An intensely personal record, the first track from the LP, featuring The-Dream and called 'Dirty Laundry' has been revealed and it features some pretty candid lyrical content.

"It was very emotional. It took me days to record," Rowland told Billboard of the track. "I had to get past being so upset and actually sing the song, not sob through it. I always hope that my music can inspire someone, the same way other artists inspire me. Dream said, 'I want to write you a record so that people will know exactly who you are, underneath it all.'"

The song deals with her resentment at Beyonce’s initial solo success before moving on to dealing with an aggressive boyfriend. Producer The-Dream admitted that he had to "push" Rowland to go outside her comfort zone; putting the lyrics together for her, he took influence from the personal tales she told, making this an intensely intimate and personal listen. "What unfolds on TV or on the Internet, it’s never really that. You think it is but it’s just not," he said. "When you have a stage like Kelly has, you should talk about that part of your life. I think Kelly’s way deeper than that." 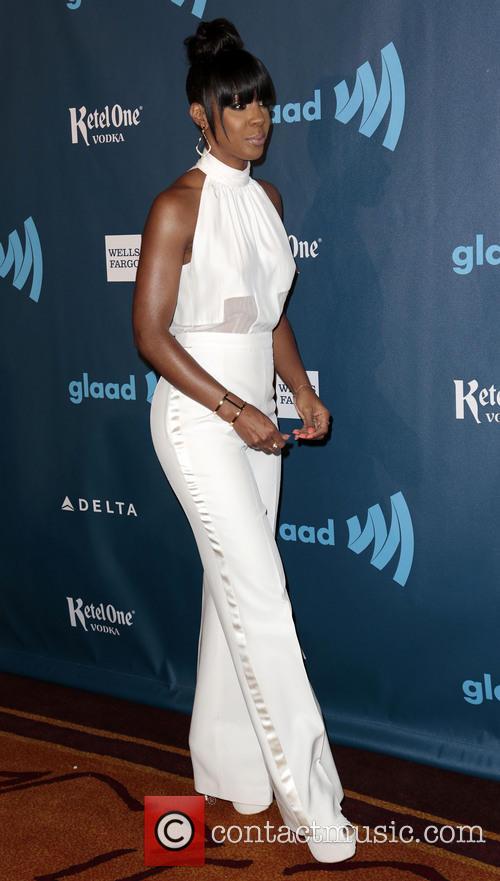 Kelly Rowland's getting personal on her new record