Simon Cowell has revamped The X Factor judging panel for a third time, enlisting the Destiny's Child and Latino stars

Simon Cowell has chosen his next two judges to sit beside him o the upcoming series of The X Factor; Kelly Rowland and Paulina Rubio. The two will take up the seats vacated by Britney Spears and LA Reid at the end of the last series of the show, with Demi Lovato slated to return to her post for the next instalment of the talent show.

Cowell has now revamped his judging panel for a second time following Spears and Reid's abandoning of the show at the end of last season. The first time Cowell redesigned the panel he booted off Paula Abdul and Nicole Scherzinger after the first season when the show only managed a poor return on audience figures. 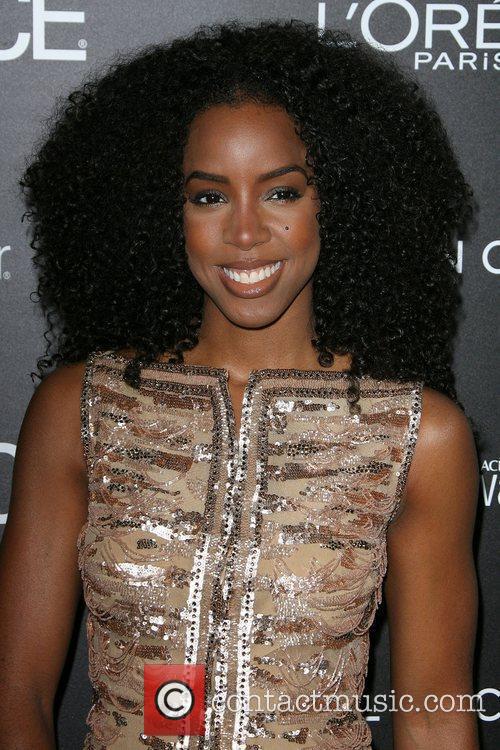 Kelly Rowland will sit next to Paulina Rubio next season

In a statement released by Cowell with the news of the new appointments, the music mogul said, "It's taken more than a decade but I'm delighted to finally be on a panel with three girls (I think!). Paulina and Kelly both have great taste and massive experience in the music industry and together with Demi, this is going to be a fun panel. It just feels like the time to do something different."

Rowland is well known for her part in Destiny's Child and for her subsequent solo career. Most recently, the singer released the controversial single, 'Dirty Laundry,' from her upcoming album, Talk A Good Game. Rubio meanwhile is one of the most famous voices in Latin music, with more than 20 million records sold worldwide and a Grammy award to her name. She is also one of three musical coaches on the Spanish-language show La Voz Kids, which is a Latin American reworking of The Voice, aimed at children.

The show will begin it's third series in the U.S. this fall, with auditions for the show beginning at the end of this month and running through until July. 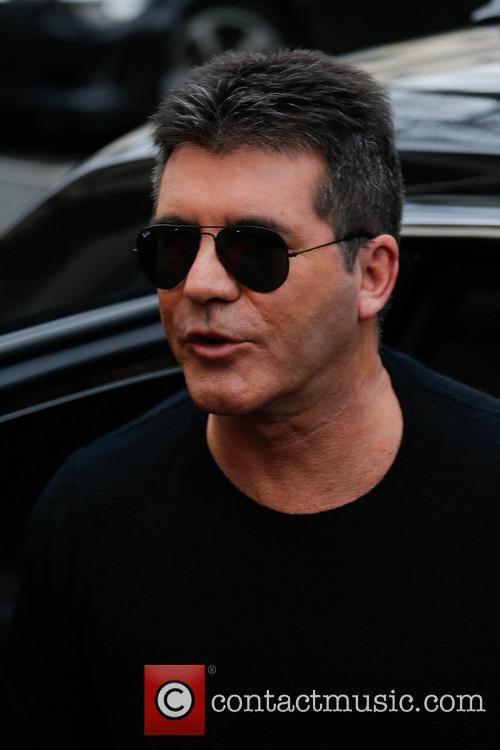