Kelly Rowland's fourth studio album, 'Talk A Good Game' is due for re-release. One of the album's producers and song writers, in a radio interview, said Rowland is working on new material to accompany it's re-release.

Kelly Rowland is re-releasing her fourth studio album Talk A Good Game. Lonny Bereal, the album's songwriter and producer, revealed the 32-year-old singer had been working in the studio on the album once again. 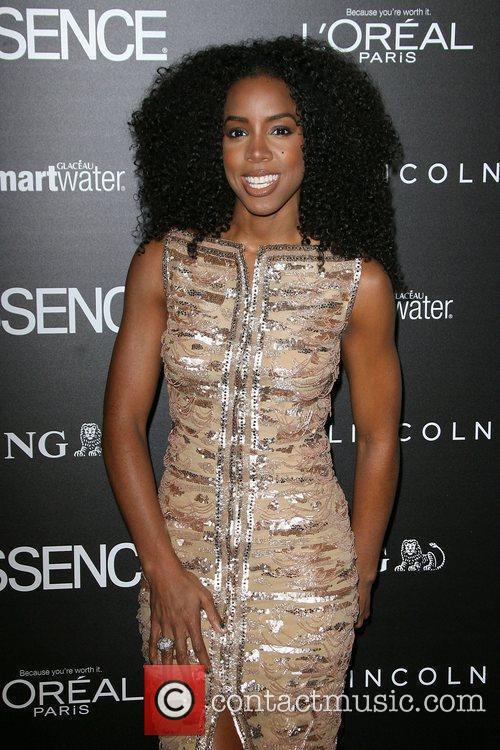 Kelly Rowland at the 5th Annual Essence Black Women in Hollywood Luncheon, at the Beverly Hills Hotel in L.A.

Rowland's album was released on June 14 2013 when it was relatively successful, but not a worldwide phenomenon. It gained fourth place in the US Billboard album chart and the US R&B chart. In the UK, the album obtained 7th place in the R&B chart but only 80th in the Albums chart. It also had limited release elsewhere.

Bereal said, on the Kempire Radio interview, that he's been working on the vocal production of Talk A Good Game and writing two new songs. He suggested these songs "may be on the re-release that I wrote with Kelly." 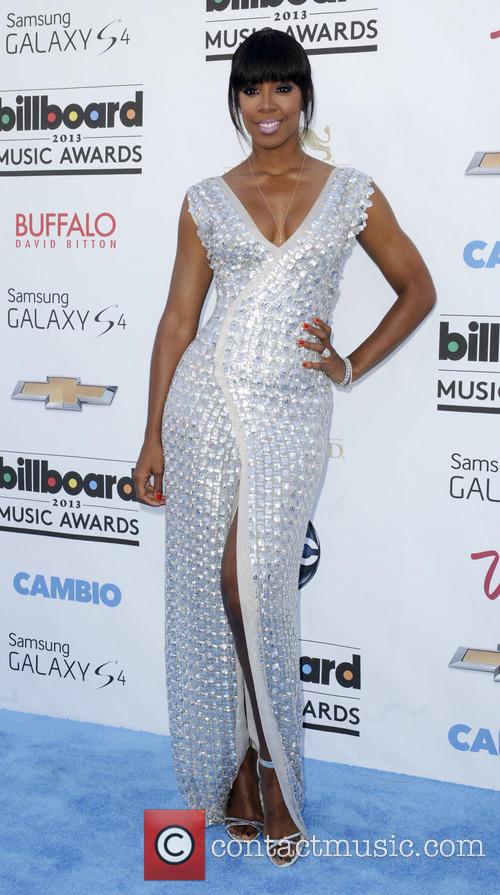 Kelly Rowland at the 2013 Billboard Awards in Las Vegas.

The album, although primarily Rowland's vocals, included rerecorded Destiny's Child songs such as 'Nuclear' and the album also featured vocals from Beyoncé Knowles and Michelle Williams.  Rowland is still close friends with Beyonce, despite their slightly rocky past - which she mentions in one of the album's signature tracks, 'Dirty Laundry.' Rowland, when questioned by TMZ, said that, style wise, Beyonce can do nothing wrong. She told the reporters that Beyonce's shocking pixie haircut may not be anything revolutionary or innovative, but said, "Beyonce can have a strand of hair on her head and still be fine."

Talk A Good Game will be re-released but a date has not, as yet, been set. 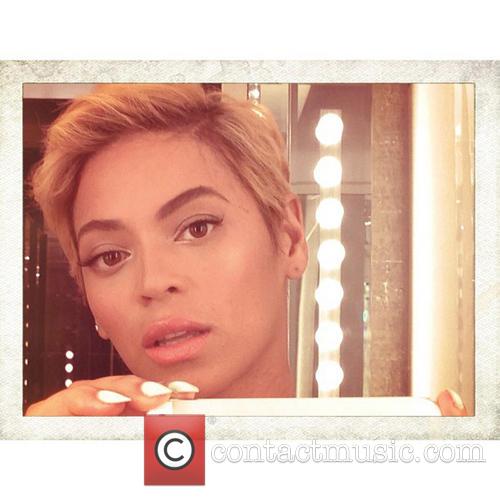