Kelly Rowland seems to have confirmed that she is pregnant with her first child with manager and husband Tim Witherspoon.

Kelly Rowland has hinted on Instagram that she’s pregnant with her first child. The ex-Destiny’s Child singer posted a photo on June 10 of two pairs of Air Jordans. Not so unusual, huh? Well, it just so happens that one set of the sneakers were a teeny tiny pair designed with a little baby in mind! Next to the suspicious photo, Rowland put the caption: “I’ll be stuntin like my daddy…..” further fuelling rumours that the singer is having a baby with husband Tim Witherspoon.

Rowland and Witherspoon began dating in 2011 and were married in Costa Rica in May this year. Witherspoon had previously been Rowland’s manager. She announced their engagement on The Queen Latifah Show in December 2013, revealing: “He put a ring on it…it’s been a while. We’ve kept it very, very low - for years, to be completely honest.”

MORE: Kelly Rowland is too busy for honeymoon

Kelendria Trene Rowland rose to fame as part of the best-selling girl group Destiny’s Child. Born in Atlanta, Georgia, she relocated to Houston with her mother when she was 8 years old. At the same age she joined a girl group alongside Beyonce Knowles and their friend LaTavia Roberson. The three girls named their group Girl’s Tyme and after three other members joined the group they competed on talent show Star Search. They failed to win the competition but didn’t give up on their dream.

When Beyonce’s father Matthew Knowles resigned from his job to manage the group in 1995 he began a hard campaign to get the girls into top girl group shape. Rowland moved in with the Knowles family and the lineup was once again cut down to three members. Renaming their band Destiny’s Child, the group was signed to Columbia Records in 1997. A year later they released their hit song “No, No, No” and their debut self-titled album, catapulting them to star status. Their second album “The Writing’s on the Wall,” released in 1999 included the song “Say My Name,” which would become their most successful song. 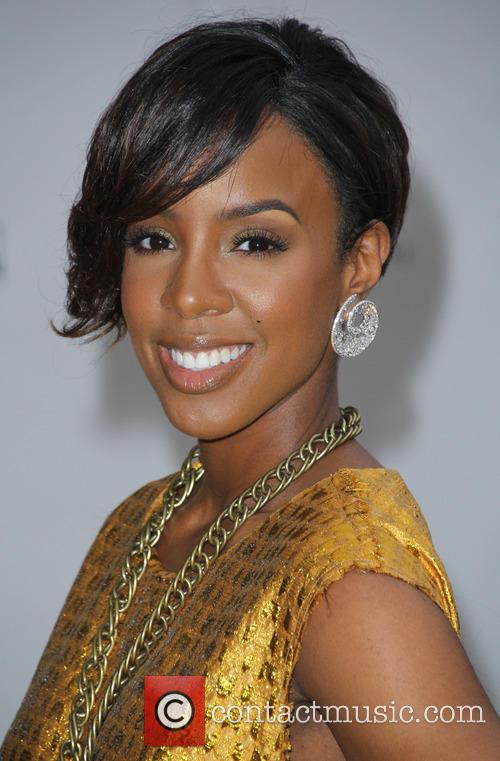 Kelly Rowland is pregnant with her first child, she has revealed on Instagram

After enjoying years of success the band decided to work on their solo careers in 2002. Rowland went on to work with rapper Nelly on the song “Dilemma” and released a string of successful solo hits. She has appeared on a number of reality television shows and in 2011 became a judge on The X Factor UK, going on to judge on the final season of The X Factor US. Her most recent album, Talk a Good Game, which she bought out in 2013 has been met with positive reviews.