Kelly Rowland is a mother for the first time! The former Destiny's Child singer and her manager husband Tim Witherspoon welcomed a baby son into the world on November 4th, and named him Titan Jewell Witherspoon. 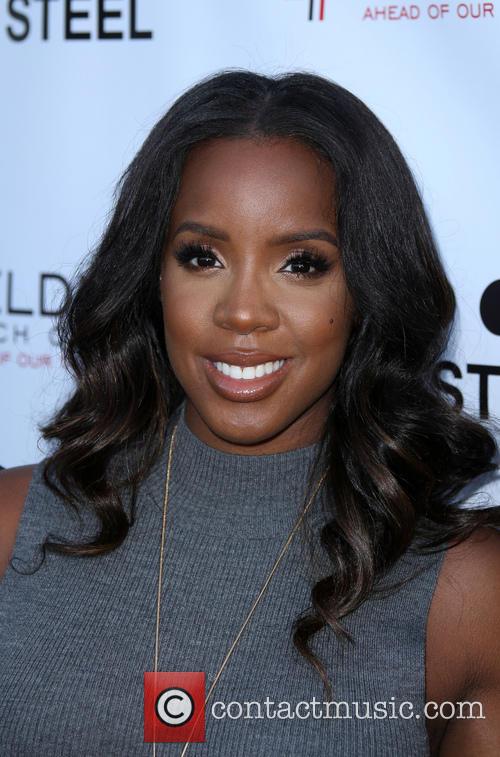 Rowland is now a mother to a baby boy

A rep for Rowland confirmed to People magazine that she gave birth around 1.30 p.m. to a healthy baby boy who weighed 7.5 lbs.

"We are thrilled to announce that today we are the proud parents of our first son," the 'Kisses Down Low' singer said in a statement. "We are blessed to report everyone is healthy and happy!"

More: The Ladies Of "Destiny's Child" Back Together In Summery "Say Yes" Video

Rowland first hinted she was pregnant with Titan back in June, by posting a snap on Instragam of a pair of huge sneakers next to a baby-sized pair, and wrote, "I'll be stuntin like my daddy....."

This pregnancy suggestion came only a month after she tied the knot with Weatherspoon in a very private ceremony in Costa Rica. This was the first marriage for Rowland, who was previously engaged to the football star Roy Williams before splitting in 2005.

Only last month the 33 year-old singer proudly showed off she was with child by stripping bare in several nude shots for Elle magazine.

"I took a birthing class and I was amazed by all the things this woman was saying to me about birthing and what the body does naturally. Why wouldn't you want to celebrate that?" she told the glossy mag. "The body should be celebrated."