The singer insisted that the two, as well as Michelle Williams, are still the best of friends 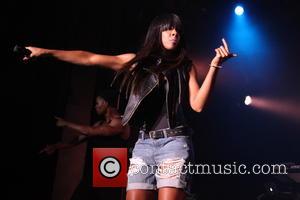 Kelly Rowland's latest single, the deeply personal 'Dirty Laundry,' airs out some unpleasantries between herself and Destiny's Child bandmate Beyoncé Knowles, in which she discusses her jealousy and resentment for the mega-star while she watched from the sidelines. Despite what is implied in the song, in a recent interview with Yahoo's 'Omg! Insider' the singer debunked any rumours that the two of them are no longer friends, admitting they are in fact stronger than ever.

"While my sister was on stage … I was enraged … Went out separate ways, but I was happy she was killing it … Bittersweet, she was up, I was down," sings rowland in her new track, but as bitter as it sounds, Kelly has insisted that she and Bey were alway "sister" and it was her who "checked out" of their friendship because of her envy. In her interview she goes on to say that Beyoncé always stood by her even when she was unresponsive and regardless of any hard feelings in the past the two have put it behind them and if anything, have benefitted form their distance in the mid-2000s.

She said, "I think the people wanted those stories for years, and that's just so sad on them because it's not like that. It's so crazy, and I just think it's so sad that we live in a world where people don't want to see women get along and encourage and empower each other, and that's what we do for each other." The new new X Factor judge went on to say that she "loves" Bey "to death," and the same applies to all of her inner-circle of friends, including fellow DC 'sister' Michelle Williams and Beyoncé's mother Tina and sister Solange.

The singer then went on to detail Mrs Carter's own response to the song, one that was wholeheartedly positive. "She looked at me and said it's incredible," Rowland said. “And said how proud she was of me and then said I never left. And I just oh, man. It was so true she never left. I checked out for a minute."

The song also tackles an abusive relationship that she was wounded up in around the same time that Beyoncé's star was riding high whilst she was seemingly at rock bottom, something that wasn't left unmentioned in the interview either. "He's a different person now. He's a better person now. I had to walk away. You just get tired. You get tired of not being happy. That's not a life you want to live."

'Dirty Laundry' is the first single from Kelly's upcoming album, Talk A Good Game, which will hit shelves June 18. The album even features an appearance from her Destiny's Child bandmates Beyoncé and Michelle, on the track 'You've Changed,' which became the album's second single on Tuesday (June 4). 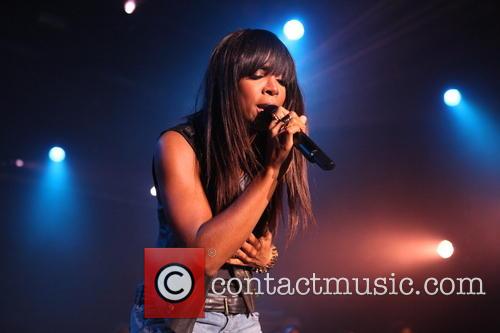 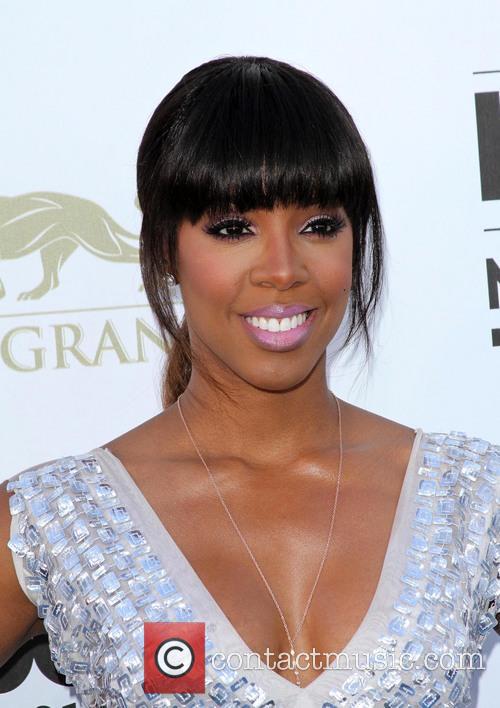 Kelly and Beyoncé are still the best of friends