Kelly Rowland just announced her engagement, but is already thinking about her wedding. The first step is figuring out who isn't invited, and you might be surprised by who it is.

Kelly Rowland confirmed her engagement only a few days ago, but she is already in the middle of wedding planning. She hasn't yet made her guestlist, but she does know who won't be invited — pretty much everyone. 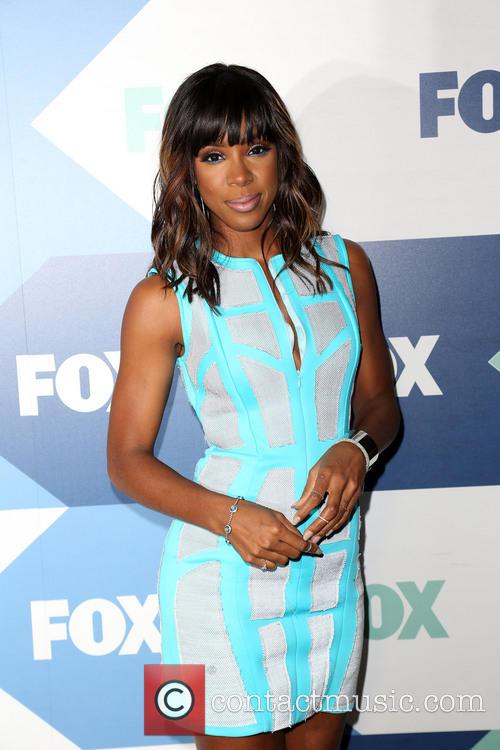 Kelly Rowland attends a part for Fox stars over the summer

"I think we just really want it to be us and our pastor. That's it," she told People. "I mean, we are the only two that's going to be in the marriage."

Rowland her new fiance Tim Witherspoon were engaged over Skype, and have not yet set a date.

"He asked me first on Skype and I was like, 'We're so far away from each other.' But it was so late, I remember we were both just kinda like, honestly, just staring at each other," she told Queen Latifah. "And he asked me, and it was just that simple to say yes." 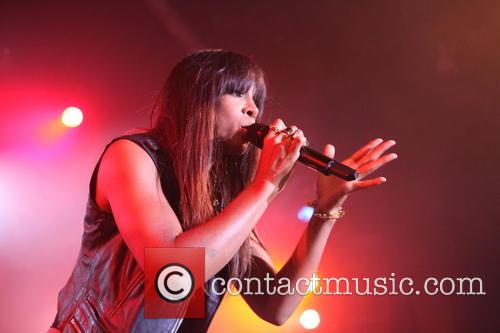 Even if they don't yet have any other plans for their wedding, they do know that they are not planning to spend a lot of money.

"You have to pay for food for everyone and I'm not down with that," she said. "Everyone is there just to be nosy and see who I'm wearing, you know. I'm okay."

She added that they have no plans for a big reception or even dinner. Or even guests. So if Beyonce and Jay Z, or her X Factor friends are waiting for their invites, they may be waiting a lot longer.