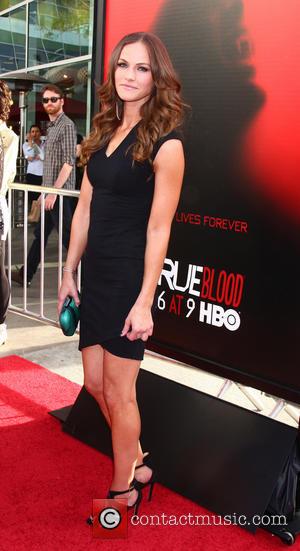 Overton, most famous for her werewolf character Rikki in the hit Tv show, cites irreconcilable differences in divorce papers obtained by Tmz.com.

According to the documents, the actress has been separated from actor/director Morgan since 2012 and is seeking spousal support and joint custody of their three-year-old daughter.