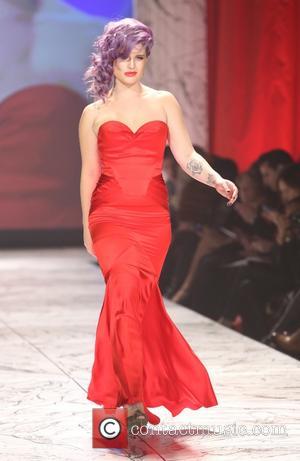 Kelly Osbourne’s seizure is being looked at by doctors and she has thanked her fans for their well-wishes whilst she recovers from the incident. Osbourne was taping an episode of E!’s Fashion Police when she suffered a seizure. The reality TV star (daughter of Sharon Osbourne and rock star Ozzy Osbourne) tweeted a message to her fans saying “Thank U all 4 UR beautiful well wishes yes I did have a seizure they are just trying to figure out why.” The tweet was accompanied by a picture of her tattooed arm, with an IV tube inserted under the skin.

Kelly’s rep reassured E! News that the fashion TV star was doing well but added that the doctors wanted to keep an eye on her in the hope that they could explain the seizure. The rep explained that Kelly was “taken to a local hospital for further testing and is awake, alert and in stable condition” and added that she’d be “staying overnight for observation as a precautionary measure.” It's not currently clear how long Kelly will have to remain in hospital whilst doctors try to find out the cause. 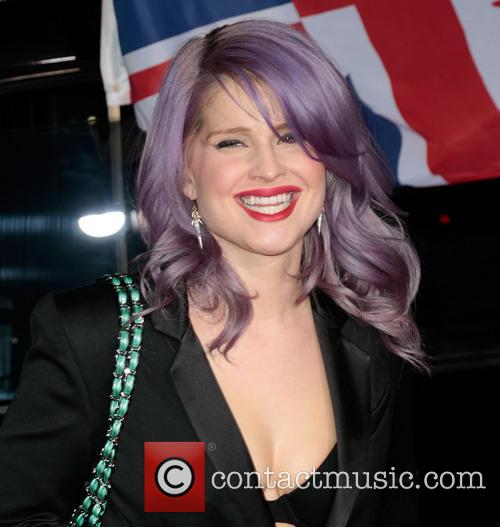 This will, no doubt, be a worrying time for Sharon and Ozzy. Some months ago, Kelly’s brother, Jack Osbourne, was diagnosed with multiple sclerosis and has recently signed up to undergo cutting edge stem cell replacement therapy in a bid to beat the disease.