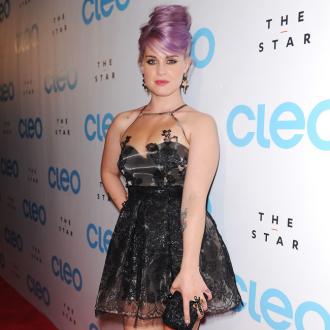 The 29-year-old singer/songwriter - who has written songs for Katy Perry and Carly Rae Jepsen - has enlisted the services of an array of top stars including rock legends KISS and Macklemore, who the flame-haired star grew up with.

Speaking to US radio station 92.3now.com about Macklemore, Bonnie said: ''I was in a hip hop group with him in Seattle back in the day called Elevated Elements. Then I ended up moving to L.A. at 16 and he changed his name right after that.

Bonnie is delighted with her 'American Girl' track and hopes it will give her supporters an insight into what her life was like as a youngster.

Speaking to MTV, she said: ''When I wrote 'American Girl', I felt like it was the quintessential Bonnie McKee song. It was really bright visuals and colourful pictures and that's kind of what I wanted to do was give my fans a glimpse into my head and what my life was like as a teenager growing up in America.''

'American Girl' is available on iTunes from July 23.