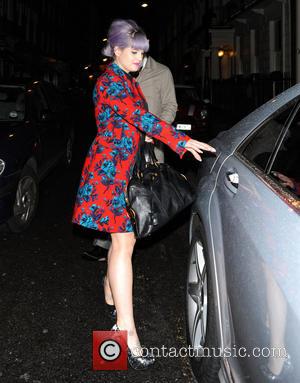 Kelly Osbourne has refused to make amends with her long-time rival Lady GaGa, despite her birthday cake offering and patching up with Kelly's mother Sharon.

The 'Fashion Police' co-host told the 'Applause' singer to 'Eat My S***' on Twitter after Gaga presented 'The X Factor' judge Sharon Osbourne with a birthday cake for Kelly, who was 29 yesterday, following her appearance on the UK TV show. On the show, Gaga explained that she and Sharon had made up having met at the London club G-A-Y the previous night.

'Not to be ungrateful but why would you send me a birthday cake via my MOTHER in a country half the would (sic) away? #JustSendItToME #LoveNotWar', was Kelly O's response to Gaga's olive branch.

Predictably, her message was met with a barrage of abuse from the singer's Little Monsters (fans) prompting the star to step in. 'Monsters, please just focus on the positive of tonight's performance and do not send any hateful messages. I don't support it. #SpreadLove', she wrote, in defense of Kelly.

However, the outspoken daughter of rocker Ozzy Osbourne continued to indirectly slam Gaga, with posts reading, 'I live for a #Cause not for the #Applause!!!!!!!' (in reference to her new single) and 'I like desert (sic), but i prefer the truth. it's sweeter' to cite but a few.

The pair fell out after Kelly made a less than flattering comment about Gaga on her 'Fashion Police' show. Gaga then accused her of 'bullying', after which Sharon branded her a hypocrite for allowing the Little Monsters to persistently harass Kelly over Twitter with abusive messages.

It's not clear why Sharon and Gaga have decided to make up, but it doesn't look like Kelly is done with the feud just yet. 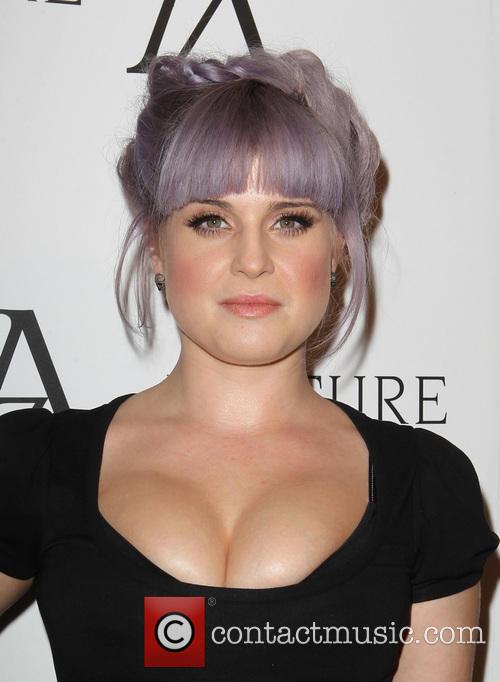 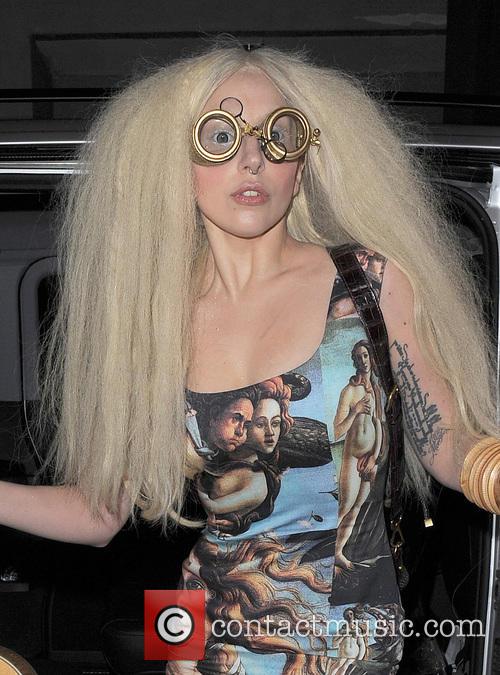 Gaga has learned to call off her abusive fans when things get out of hand.