Kelly Osbourne has been hospitalized after experiencing a seizure on the set of Fashion Police.

Kelly Osbourne, the host of E!’s Fashion Police has been hospitalized after she experienced a seizure on set yesterday (March 7th).

The reasons behind the unfortunate incident are still unclear, but the 28-year-old star’s rep had this to say about the incident: "Kelly Osbourne fainted on the set of E!'s Fashion Police today. She was taken to a local hospital for further testing and is awake, alert and in stable condition. She will be staying overnight for observation as a precautionary measure. There are no further details at this time."

Reports of the incident say that while recording the show, Kelly first turned to her co-host Melissa Rivers to say she wasn’t feeling well, before falling off her chair and going into a violent seizure. According to The Independent, Osbourne is still recovering in hospital and her condition is stable, however no new information has been revealed about what could have caused the episode. 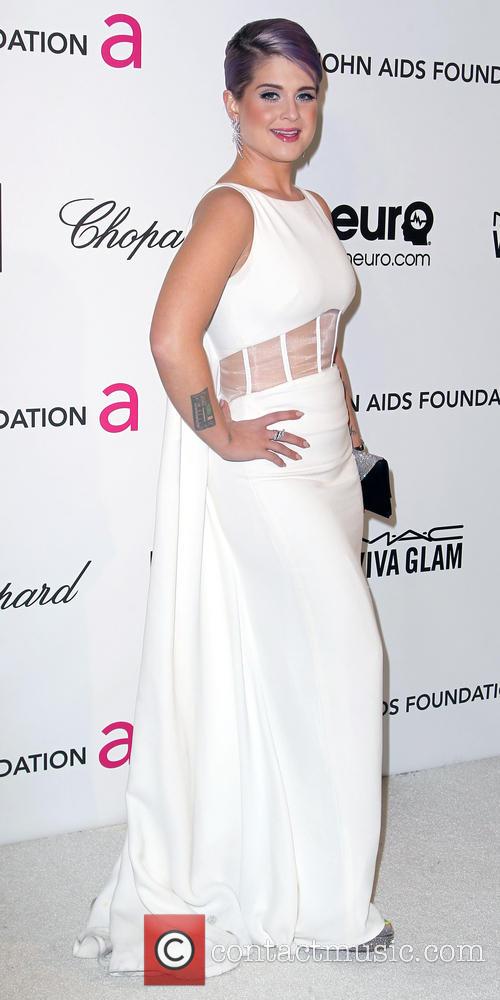 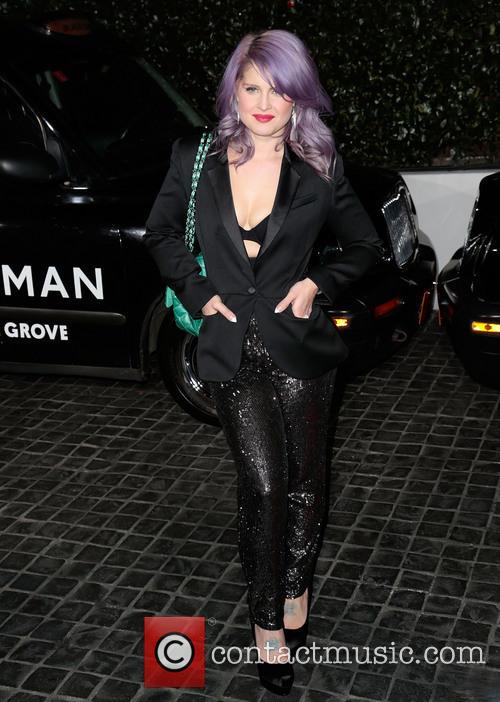 Meanwhile, Kelly might not be back on top form just yet, but that didn’t stop her from taking to Twitter to reassure her fans: "Thank U all 4 UR beautiful well wishes. Yes I did have a seizure they are just trying to figure out why." So, while some loose ends still need to be tied up, it looks like everything turned out alright for the young socialite. We here at Contactmusic would like to wish Miss Osbourne a quick and easy recovery.