Ozzy and Sharon announced their separation in early May after nearly 33 years of marriage.

Kelly Osbourne has said her parents Ozzy and Sharon are still together, despite announcing their separation in early May. Sharon and Ozzy separated after nearly 33 years of marriage, when the Black Sabbath frontman was alleged to have had an affair with hairstylist Michelle Pugh. 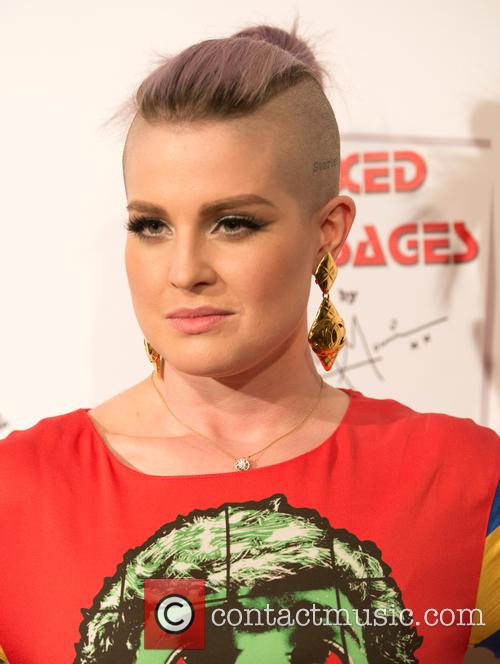 Kelly Osbourne says Ozzy and Sharon are still together.

Speaking to Entertainment Tonight’s The Insider on Thursday (June 16) Kelly said: “My mom and dad are together right now. No woman with a neck like a c* is going to ruin my family.” Kelly also said there’s no bad blood between her and her father.

"I will never not be good with my dad," she added. "That does not mean that I think what he did wasn't f**king stupid, but that's between him and I. I'm a daddy's girl. I love my dad.” The news comes after Ozzy was recently spotted out in Birmingham wearing his wedding ring.

Late last moth an insider told US Weekly that Ozzy is desperate to win Sharon back and the couple have even tried marriage counselling. Ozzy is said to have told Sharon “he’ll go to any lengths necessary to repair the damage” caused by his alleged affair.

The pair recently sat for a “mediated discussion” with a marriage counsellor, according to the insider who adds, “He wants his family back.” A second source also said: “The Osbournes have been through thick and thin together and have stayed together through it all. This is putting them all through a really horrible time."