The 30 year old is believed to be upset at being under-used by the show and by co-host Guiliana Rancic's recent comments about Zendaya Coleman's hair.

Kelly Osbourne has announced that she is to quit the under-fire E! show ‘Fashion Police’ after four years as a presenter.

E! Entertainment made a statement late on Friday saying: “Kelly Osbourne is departing E!s Fashion Police to pursue other opportunities. We would like to thank her for her many contributions to the series over the past five years, during which time the show became a hit with viewers.”

They went on to assure fans that the series would continue as normal, returning as scheduled on Friday March 30th at 9 p.m. No decisions have yet been taken as to her replacement. 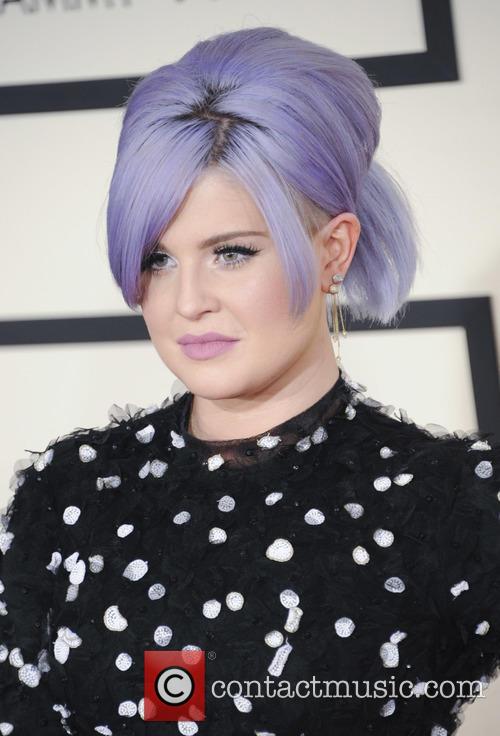 Earlier this week, Osbourne had been considering quitting over the controversy regarding her colleague Guiliana Rancic’s quip about Zendaya Coleman’s hair at the Oscars. She had threatened via Twitter to leave unless the situation was resolved between both parties “like adults”.

However, she was also reported to be frustrated at the programme’s makers because they were underusing her in the new series, especially during the busy awards season.

More: Kelly Osbourne shoots down pregnancy rumours at the Grammys

But the new series quickly hit trouble after Rancic made a comment that 18 year old actress Zendaya Coleman’s dreadlocks looked like they smelled of “patchouli” or “weed”. The ‘K.C. Undercover’ actress reacted on Instagram by complaining “there is a fine line between what is funny and disrespectful.”

Rancic apologised at length on an E! news broadcast, saying “I've learned a lot today, and this incident has taught me to be a lot more aware of clichés and stereotypes, how much damage they can do – and that I am responsible, as we all are, to not perpetuate them further.” However, criticism continues to intensify.

More: Ozzy’s sober and Jack’s married – what will the next series of ‘The Osbournes’ bring?