Kelly Osbourne Shoots Down Pregnancy Rumours At The Grammys

Kelly Osbourne caused a flurry of speculation after her appearance at the 2015 Grammys, where she looked a little curvier than recent photographs have suggested in a figure-hugging black and white dress. 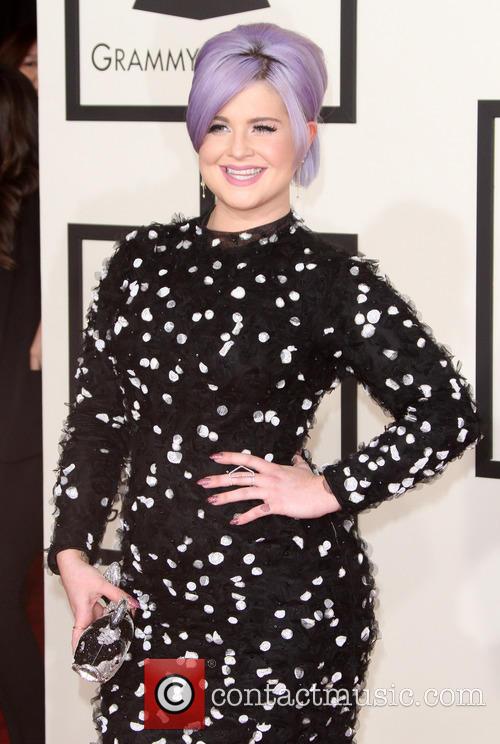 The 'Fashion Police' host looked seriously hot in a Christian Siriano long-sleeved, fishtail gown on Sunday (February 8th 2015), but it seems it may have clung to all the wrong places judging by the response it got over Twitter, where several eagle-eyed observers quizzed her on whether or not she was expecting a baby.

The 30-year-old, who is not currently thought to be in a relationship at the moment following her split from long-time partner Matthew Mosshart back in 2014, fired back at the rumours in true Osbourne-esque fashion, insisting that a combination of her support clothing and bloating was to blame for the slight bulge at the front of her gown.

More: The Osbournes to return for another series

'NO IM NOT PREGNANT YOU F***ERS! I have a back brace on AND I REALLY NEED TO TAKE A S**T! #SuckIt', she posted to her followers on Twitter. The TV star had no more to say on the subject, and we doubt it's had any effect on her rock solid self esteem.

Aside from that, she was picture perfect at the 57th Annual Grammy Awards ceremony held at the Staples Center in Los Angeles, her trademark lilac hair tied back with large sections covering her recently shaved sides, and she appeared to be clutching a quirky fish shaped clutch. She certainly does know how to obey the laws of fashion.