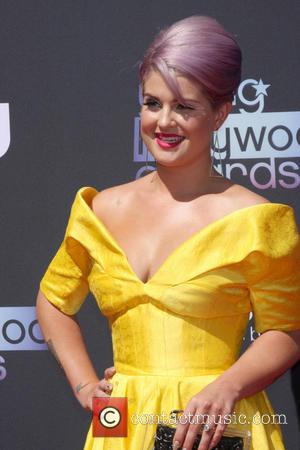 Caring Kelly Osbourne spent four months sleeping on a floor beside her dad Ozzy's bed after the rocker cheated death in a quad bike accident.

The Black Sabbath frontman was lucky to escape alive when he crashed the vehicle while riding it around the grounds of his U.K. home in 2003, breaking eight ribs, his collar bone, and a bone in his neck.

Osbourne spent months recuperating from his injuries, and daughter Kelly - who nursed her mother Sharon through a cancer battle the previous year (02) - has revealed she was her father's full-time carer as he was temporarily paralysed from the waist down.

She even joined him in the shower by making sure they both wore swimsuits to preserve their modesty.

Kelly tells Cosmopolitan magazine, "He couldn't move from the neck down and was basically a paraplegic, so I slept on the floor by the side of his bed for four months. I brushed his teeth and washed his clothes, and every day we'd put on our swimsuits and I'd shower him. Not many people can say they've wiped their mother and father's a**es more than they've wiped their own."