Osbourne had tweeted Pugh’s phone number earlier this year when news of her affair with Ozzy broke.

The lawsuit filled by Ozzy Osbourne's ex-mistress Michelle Pugh against his daughter Kelly Osbourne has been privately resolved, according to People magazine.

The initial lawsuit was filled by Pugh in August and accused Osbourne of defamation, intentional infliction of emotional distress and public disclosure of private facts, after she tweeted the hairstylist’s phone number and accused her of ‘elder abuse’. 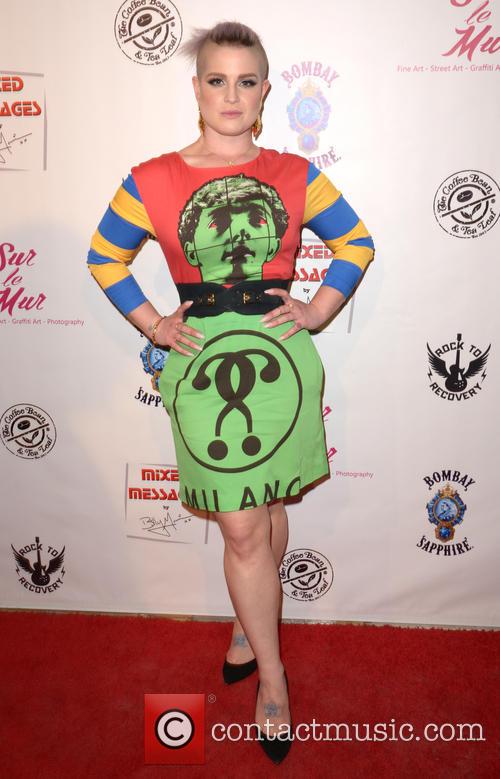 Kelly Osbourne and Michelle Pugh have ‘privately resolved’ their lawsuit.

"The tweets have been removed and the lawsuit has been privately resolved. The resolution statement is mutual," Pugh's lawyer F. Edie Mermelstein told People.

Last month Pugh had filed an amended complaint against Osbourne as as a follow-up to the initial suit filed in August.

People reports that the amended complaint alleged that Osbourne "stimulated controversy for the purpose of making money" and to promote her upcoming book, There's No F***ng Secret, when she tweeted Pugh’s phone number.

However a source close to Osbourne denied to US Weekly that the tweets were anything to do with the upcoming book, which they said was written prior to her father's affair becoming public knowledge.

In May it was revealed that Pugh had been involved in an a four-year affair with Ozzy, leading to his separation with wife Sharon Osbourne. However Ozzy and Sharon later reconciled and the Black Sabbath frontman admitted he was receiving treatment for sex addiction.

"Over the last six years, Ozzy Osbourne has been dealing with a sex addiction. He is sorry if Ms. Pugh took their sexual relationship out of context," a rep for Ozzy said in August.

"Out of the bad comes good. Since his relationship with Ms. Pugh was exposed, Ozzy has gone into intense therapy. Ozzy is mortified at what his behaviour has done to his family. He thanks God that his incredible wife Sharon is at his side to support him."