'Fashion Police' returned to take on the MTV VMAs on Monday night after a six month absence.

After a six month hiatus due to various departures and controversies, ‘Fashion Police’ finally returned to screens on Monday evening, and one of its former hosts congratulated its’ brand new one after the show.

Kelly Osbourne, who sensationally quit the red carpet fashion show back in February, offered up praise to debutant Melissa Rivers, who made her first appearance on the show which was made famous by her late mother Joan, who passed away almost exactly one year ago. 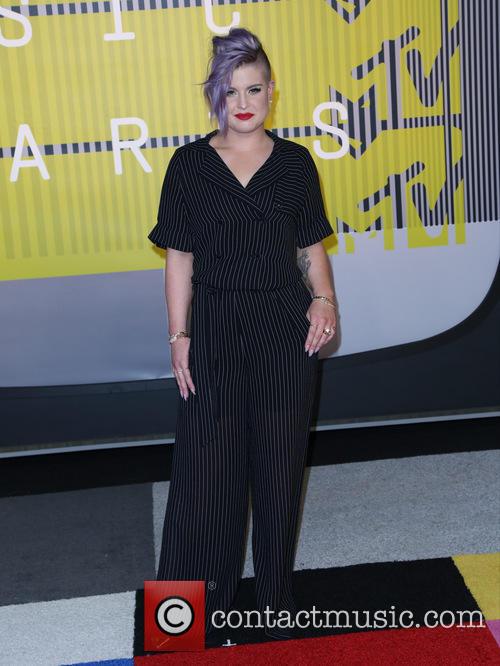 No love from Osbourne, though, for her former colleague Giuliana Rancic, who remains on the panel alongside Brad Goreski.  The pair have had well-publicised bad blood between them since Rancic’s controversial remarks about Zendaya Coleman’s dreadlocks at the Oscars ceremony in February.

More: Melissa Rivers reported to be taking over on ‘Fashion Police’ in her mother’s place

“I will never admit to liking Giuliana because I don’t. I don’t think she’s a good person and I think she’s a liar,” Osbourne told The Wrap last month in a no-holds-barred interview. The fallout over Rancic’s comments was an incident which Osbourne felt wasn’t resolved quickly enough and, combined with the recent death of her close friend Joan, was enough to make her walk out.

Monday night’s show, the first since E! took it back to the drawing board after Osbourne and Kathy Griffin departed in quick succession earlier this year, began with Rivers on her hands and knees cleaning the set, a humorous reference to the controversies that ‘Fashion Police’ suffered straight after the Oscars.

“Hi, yeah, it's been a little bit of a crazy year around here, and, well, I'm still cleaning up messes. But the good news is, Fashion Police is back,” 47 year old Rivers joked while introducing the show, which focussed on Sunday night’s MTV VMAs.