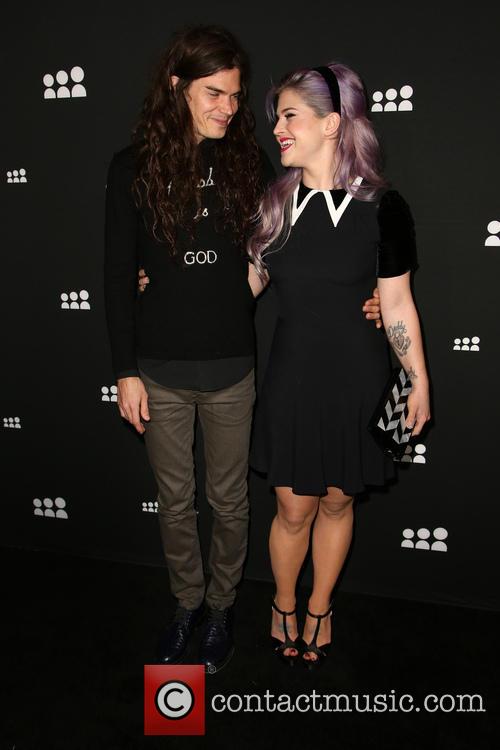 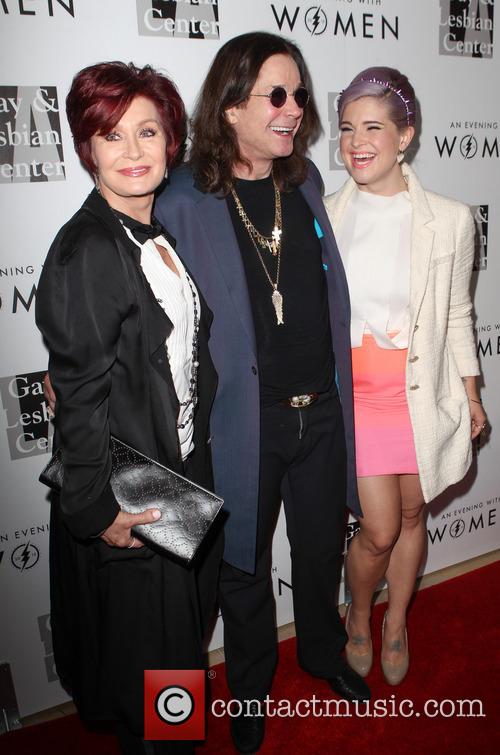 Kelly, who has collaborated with her rock star father on such classic ballads as 'Changes', comes from a turbulent family life where she, her brother and parents were under constant media scrutiny, with the recent announcement that her brother Jack has Multiple Sclerosis - a muscle disease that causes problems with muscle movement - as well as her father Ozzy's history of substance abuse and alcoholism. Through thick and thin, Sharon and Ozzy seem to have stayed together with daughter Kelly attesting "As if my mother would ever leave my father!"

Indeed Osbourne, like her mother Sharon, has shown that she too likes a man with long dark locks - will she incorporate the rock theme into their wedding?