Kelly Osbourne announced Matthew Mosshart proposed to her whilst they were holidaying in the Caribbean. The couple are both certain each other is "the one". Osbourne says she has drawn inspiration from her parent's marriage.

Kelly Osbourne and Matthew Mosshart are engaged, according to a report in E!. 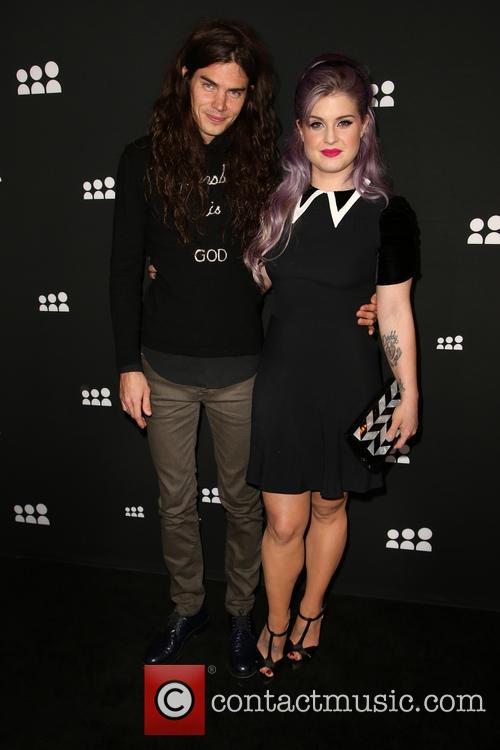 The couple met in 2011 at Kate Moss' wedding. They have avoided answering questions on the possibility of their engagement, even as late as January this year. Mosshart's connection to Moss is through her husband Jamie Hince. Mosshart's sister Alison is in the same band, The Kills, as Hince.

Mosshart is a vegan pastry chef who was based in London when he met Osbourne. He has since moved to L.A. in order to be with Osbourne, who did not enjoy being in a long distance relationship. On the subject she said: "long-distance relationships often don't work out. We'd dated for a year and knew we wanted to be together."

Osbourne appears to be truly loved up so this news comes as little surprise. In an interview with Cosmopolitan, the singer said Mosshart "just wants to love me and I just want to be loved by him". She went on to say "I've never felt this close to another person ever". 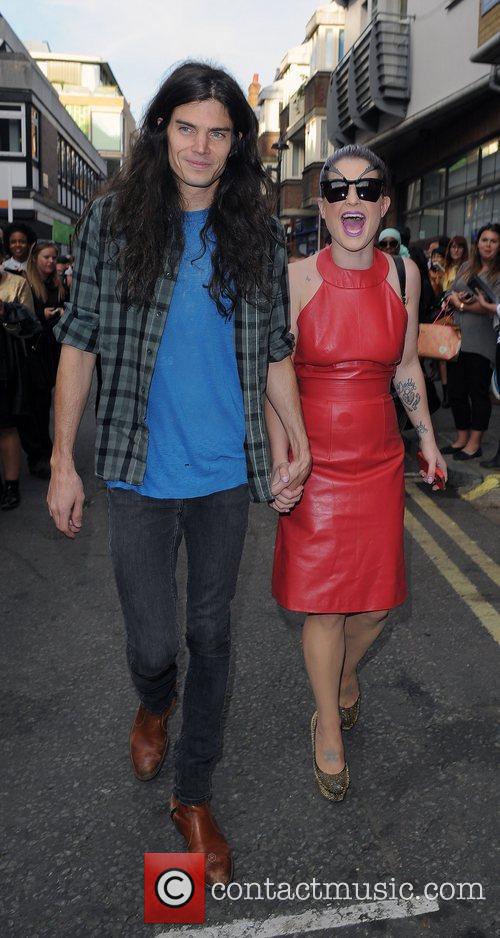 She has also described Mosshart as "the one" on an appearance on the talk show Good Morning America. Mosshart most defiantly reciprocates her feels as he told Hello!, he thought she was "the one" too.

In a Hello! magazine spread, the 28-year-old TV personality said Mosshart had proposed whilst they were on holiday in the Caribbean. Her engagement ring is designed around a ring her father, heavy mental singer Ozzy Osbourne, used to wear.

Osbourne's parents Sharon and Ozzy temporarily separately earlier this year, according to the Daily Mail. She said her parents never had an intention of divorcing; in fact there was "no question" Sharon would ever leave Ozzy.