Will these two ever be friends? 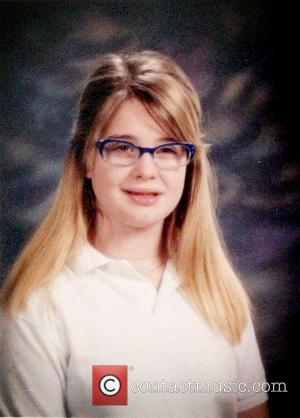 Picture: Kelly Osbourne - Kelly Osbourne post this on Twitter.com with the caption: #ThrowbackThursday Me in high school! I was such a dork! - Thursday 23rd...

We love a celebrity wrestle. Literally, it would be brilliant, but we more than often make do with the metaphorical. This isn’t the first time Kelly Osbourne and Lady GaGa have squared up in a battle of words, and we’re pretty sure it won’t be the last.

Osbourne, talking to Cosmopolitan Magazine (via MTV), landed a blow right on Gaga’s face. "I loved Lady Gaga,” she said. “I totally believed in everything she stood for, until I realised she's a great big hypocrite.” Woah! What’s that now? "Don't say, 'When you see bullying, intervene', while letting your fans send me death threats. If my fans did that, I would not stand for it. You can say whatever you want with your millions of monsters, I know the truth," says Kelly. "Your bells and whistles mean nothing to me. You're feeding on the freaks and geeks to further your career?” Gaga is yet to respond, but we really can’t wait for her to.

Kelly really seems to get on Gaga’s nerves; she criticised the controversial singer for snubbing the red carpet at last year’s Grammy awards, then suggested she was pregnant after thinking she was wearing maternity clothing. Gaga responded by saying she should “defend others who are bullied for their image”. 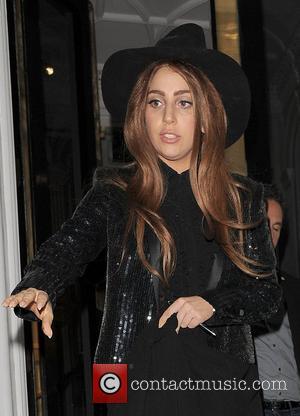 Is it us, or is Osbourne acting like a 13-year-old girl towards Gaga?

That’s not all, and it’s really looking like a one way street now, Kelly, ahem, we’re looking at you. She questioned Gaga’s loyalty to the lesbian and gay community, asking: “Do you really care about the gay community? Because if you did, you'd stand up for it more than you do.”