Lady GaGa attempted to make amends with Kelly Osbourne for their four year long feud by presenting her with a birthday cake. However Osbourne was not interested in Gaga's peace offering and expressed her irritation on Twitter.

Kelly Osbourne has made it perfectly clear she is not interested in accepting Lady GaGa's olive branch in the form of a birthday cake. 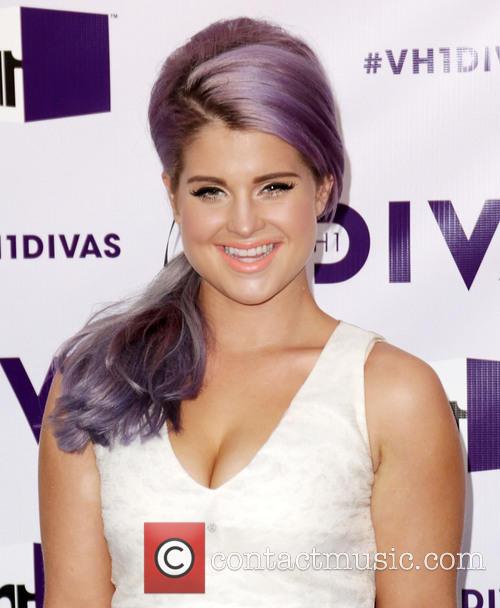 Osbourne and Gaga have been squabbling since 2009 when Osbourne called the singer a "butterface" which means colloquially a woman with a more attractive body than a face (yes it really is this childish!). Gaga's fans exacerbated the situation by making a number of suggestions about Osbourne including that they hoped she was raped, as Us Weekly reported.

Gaga attempted to make peace with the 29-year-old television personality by sending her a birthday cake via her mother, Sharon Osbourne. Gaga was in London on Saturday 26th October appearing on The X Factor UK where she presented Sharon with a cake emblazoned with the words "Happy Birthday Kelly".

Osbourne, who celebrated her birthday on the same day, was unimpressed by the peace offering. She responded on Twitter writing "Not to be ungrateful but why would you send me a birthday cake via my MOTHER in a country half the world away?" She later posted a photograph of the cake on Instagram adding the hash tags "EatMySh*t" and "Hipocrisy".

Not to be ungrateful but why would you send me a birthday cake via my MOTHER in a country half the would away? #JustSendItToME #LoveNotWar

Gaga responded directly to Osbourne's comments, for once not launching into a tirade. She tweeted "I didn't know it was your b-day until this afternoon. Meant as a peace offering. Happy Birthday."

The 'Born This Way' singer also attached a photograph holding the cake next to Sharon Osbourne. Gaga was also keen to ensure her fans remained out of her quarrels, as the Little Monsters are usually overzealously when it comes to defending their Mother Monster, she tweeted ""Monsters, please just focus on the positive of tonight's performance and do not send any hateful messages. I don't support it."

@KellyOsbourne I didn't know it was your B-day until this afternoon. Meant as a peace offering. Happy Birthday. pic.twitter.com/VjQi7wHn2Z

The feud may have come to an end - for the moment- with Osbourne having the final word on Sunday evening - she incorrestly quoted Marie Antoinette; "Let them eat cake" - yet it seems unlikely the two will every truly reconcile. In an interview in July with Cosmopolitan, Osbourne explained her stance on Gaga stating: "I loved Lady Gaga. I totally believed in everything she stood for, until I realized she's a great big hypocrite. Don't say, 'When you see bullying, intervene,' while letting your fans send me death threats. If my fans did that, I would not stand for it." 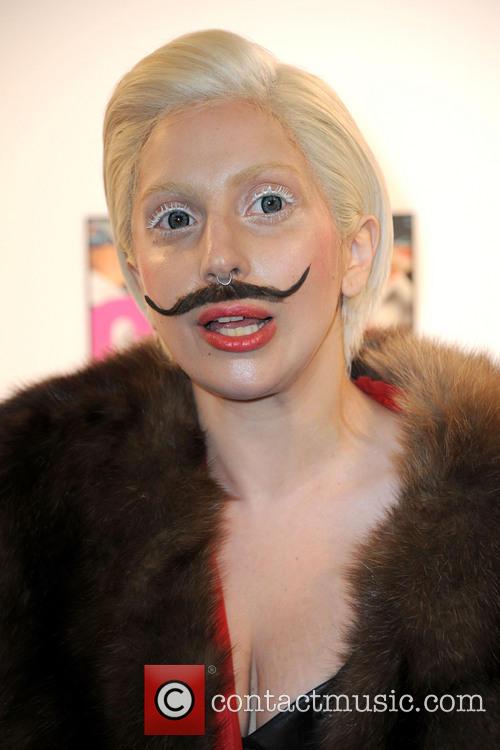