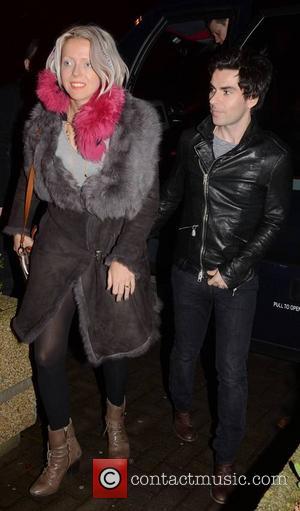 Welsh rocker Kelly Jones turned down the opportunity to be a coach on hit Tv show The Voice as he feared it would distract him from his musical career.

The Stereophonics frontman met with bosses behind the popular talent programme but insists he would never have been comfortable judging the contestants and disliked the extreme celebrity status associated with the role.

He tells Britain's Daily Mirror newspaper, "I was asked to do it and went to a meeting. But I could never do it. I could never sit back and judge kids. Like most people, I'll watch telly (television) on a Saturday night if I'm home, but wouldn't want that distraction of being away from what I do.

"Six months on a judging panel so you can become a celebrity? The word celebrity would be the worst thing in my life. I wouldn't want to be known as anything other than a musician."