Interior designer Kelly Hoppen thinks every designer should donate some of their profits to charity, which is what she is doing with her new loungewear range. 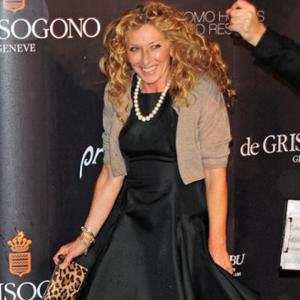 Kelly Hoppen thinks every designer should donate some of their profits to charity.

The interior designer recently launched her own loungewear range - Kelly Hoppen for Earth Couture - and with every purchase a child in Africa will be guaranteed a whole night's sleep with a mosquito coil, an idea which Kelly wants every fashion house to do.

She exclusively told BANG Showbiz: "That's the reason I did it, originally, because I've got enough on my plate to be honest so I was not particularly looking for something new to do. But the fact that it's organic and the fact that every time one is sold a child in Africa gets eight hours sleep without mosquitoes is kind of what swung it for me to be honest.

"It's the easiest way to do something for charity is every time you purchase anything money goes to a good cause and everyone should do it. If you think about it, we're all buying things all the time anyway so it's kind of a no-brainer, so there's no excuses not to do it. And I'm not just doing it for a month or so, it is for until the collection sells out."

As well as her designs being for charity, Kelly was keen for everyday women to be able to wear something that's stylish yet comfortable something which was hard to find before.

She said: "A lot of loungewear is pretty naff and scruffy and I think this kind of goes across the board. People who are buying it are mothers, who want to go and pick their kids up from school but look nice at the same time. Lots of people wear it to travel in now as they want something that's stylish as well as comfortable when they're on the plane." 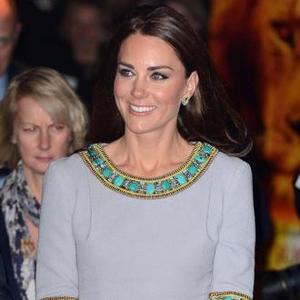