No More Moment For Kelly Clarkson 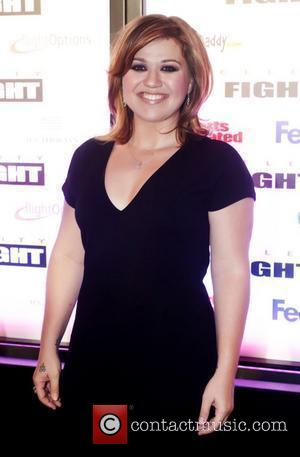 Kelly Clarkson has retired the song she sang after winning the first season of American Idol because it wasn't written specifically for her.
A Moment Like This was the star's first single and she felt compelled to sing it for fans who had voted her to victory on the U.S. TV talent show - but she's sick of the tune and insists she won't be performing it live anytime soon.
She tells Entertainment Weekly magazine, "It was a moment for whoever won (American Idol), but that song wasn't written for me. I loved singing it for the finale. That's what it was for. But you're not going to catch me singing that song anytime soon.
"Someone would have to be dying in front of me, saying, 'My last wish is for you to sing that song,' for me to sing it."