The pop singer wedded her love in Tennessee.

Singer Kelly Clarkson has finally tied the knot with her fiancé, talent manager Brandon Blackstock. The couple have dated since the end of 2011 and have been engaged since December last year. Kelly met her future husband via her manager, Narvel Blackstock, who is Brandon's father. 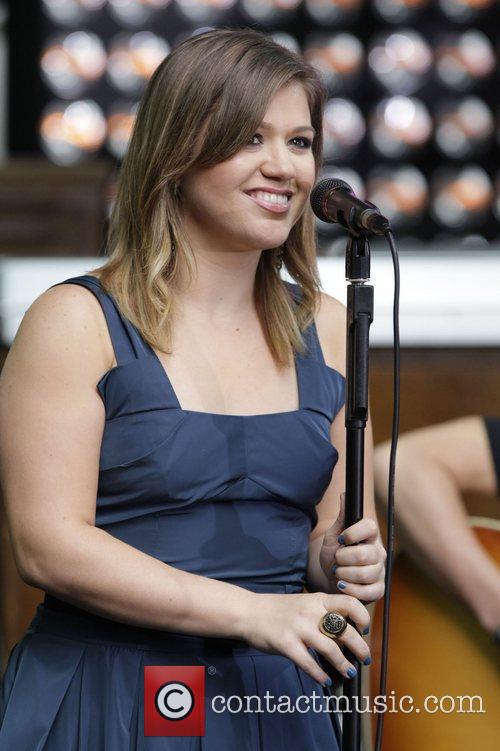 After obtaining their 30 day marriage licence from Sumner County, the couple wasted no time in getting hitched at Blackberry Farms luxury hotel and resort in the Smoky Mountains in Walland, Tennessee, a source told Hollywood Life. Clarkson, who wore an Alice Temperley wedding gown, confirmed the news of her nuptials via Twitter where she tweeted "I'm officially Mrs. Blackstock. We got married yesterday at Blackberry Farms in TN, the most beautiful place ever!" alongside two incredibly romantic professional wedding photos.

I'm officially Mrs. Blackstock :) We got married yesterday at Blackberry Farms in TN, the most beautiful place ever! pic.twitter.com/vYYqopBAcr

Though the pair had planned a larger bash, they eventually decided that they wanted a smaller celebration in her break from busy touring. Kelly told E! News about her wedding plans, saying "We had a wedding planned, like a huge one - and we still have a wedding planned, but we're not doing the big huge one. We're just gonna (sic) go off with the kids and go get married and it's just gonna be literally, seriously small."

Kelly's sung a romantic song or two in her time, but Brandon showed that the romance wasn't one-sided when he teamed up with jewellery designer Johnathan Arndt to design an engagement ring like no other. When Brandon popped the question last Christmas, he did so with a ring comprised of a huge canary yellow diamond surrounded with white diamonds.

Another picture from our wedding :) pic.twitter.com/3YS2WjIpOD

Although Blackstock has two children, 6 and 12, from a previous marriage, Kelly has openly spoken of her plans for pregnancy. "I want babies, like, right off the bat!," she said in a recent interview on Elvis Duran and the Morning Show, adding "Well, I'm totally gonna have a girl. My first child will be a girl-I know it in my soul." 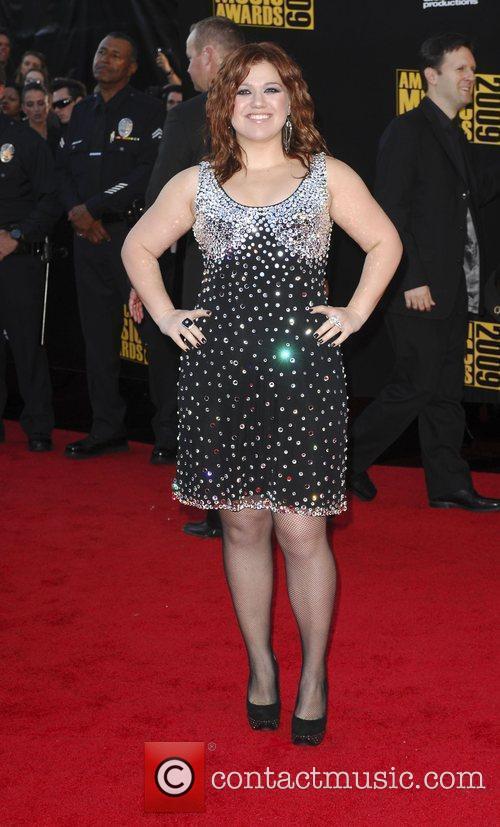 Kelly made headlines in the UK recently after she won Jane Austen's ring at an auction. However, the British uproar towards the prospects of losing a piece of the country's literary heritage prompted the minister for culture to impose an import ban on the ring, stopping Clarkson from taking it to the USA until Jane Austen's House Museum could have a shot at raising the funds to buy the ring back. 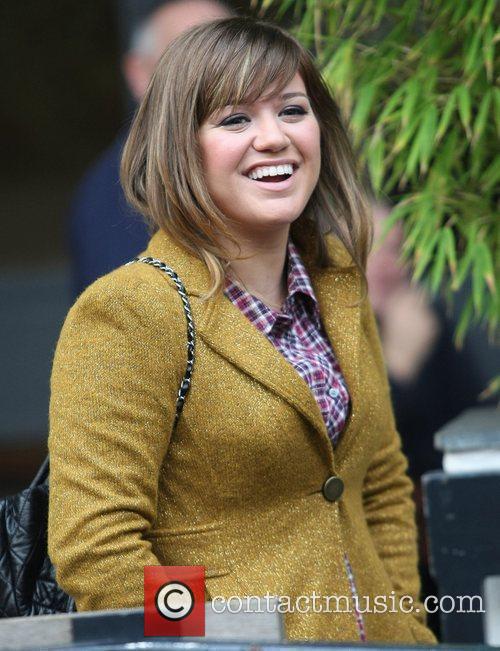 Clarkson's rep has not confirmed the wedding news yet. Kelly's first Christmas album, Wrapped In Red, will be released on the 29th October.