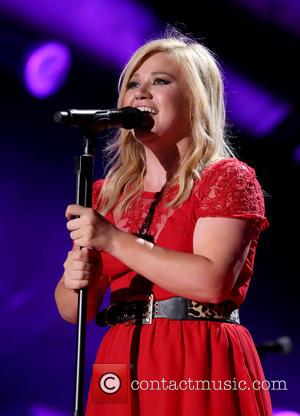 Mary Guyatt, curator of the museum at Austen's former residence in Hampshire, told the BBC that she had been "stunned by the generosity and light-footedness" of the campaign's supporters."

On hearing the news, Clarkson respectfully said the ring is "a beautiful national treasure," adding, "I am happy to know that so many Jane Austen fans will get to see it at Jane Austen's House Museum."

Mr Vaizey added, "It's clear from the number of people who gave generously to the campaign just how admired Jane Austen remains to this day."

This year marks the 200th anniversary of Austen's finest and most famous work Pride and Prejudice, which sells up to 50,000 copies each year in the UK. The story follows Elizabeth Bennet as she deals with issues of manners, upbringing, morality, education, and marriage in the landed gentry of early 19th-century England. 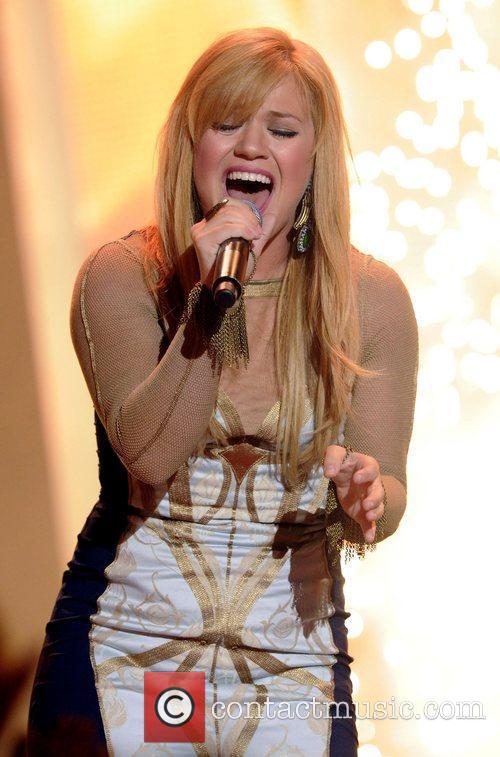 Kelly Clarkson Is No Longer The Owner Of Jane Austen's Ring 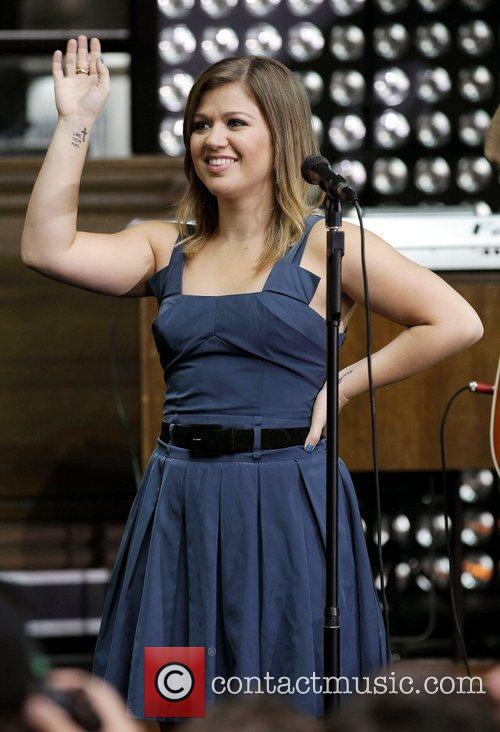