Kelly Clarkson has admitted she was desperate to go on tour whilst she was pregnant with nine-month-old River Rose because she thought it may ''distract'' her from the pain. 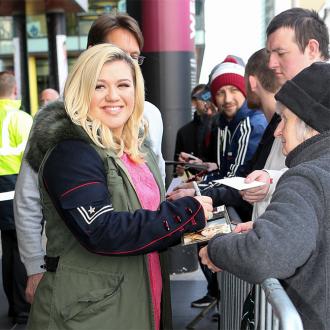 Kelly Clarkson wanted to tour when she was pregnant.

The 'Heartbeat Song' hitmaker has admitted she wished she could have taken to the stage whilst expecting nine-month-old River Rose because she felt it would have ''distracted'' her from the pain.

She said: ''I had a rough pregnancy and I wish I could have worked for the mere distraction so I am loving being back out there.''

And the 32-year-old singer has found a ''roadie'' in the little girl - who she has with husband Brandon Blackstock - and insists touring schedules fit well with having a young baby to look after.

She added: ''When we have those 4am or 5am mornings, by the time I am done with hair and make up, she is waking up and she gets fed on the way to my first thing. She's our little roadie, our little team mascot.''

The blonde beauty feels as though music has taken on a different meaning for her since giving birth.

She shared: ''It has more meaning, it's more exciting because you relive sounds as she experiences them for the first time, hearing a guitar played.''

Whilst singers branch into other industries - such as creating their own perfume or makeup range, - Kelly has swore herself away from the fragrance idea.

Speaking about her new project, she told news.com.au: ''I love music more than most people I have never been more excited than I am about this new project because my little girl inspired me to do it.

''It's not acting. It's not perfume - can you see me coming out with Smelly Kelly? - it's not the generic thing that famous people do.'' 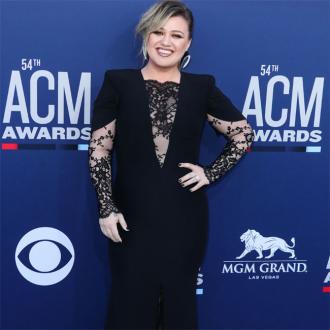 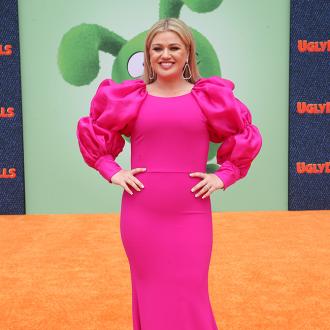 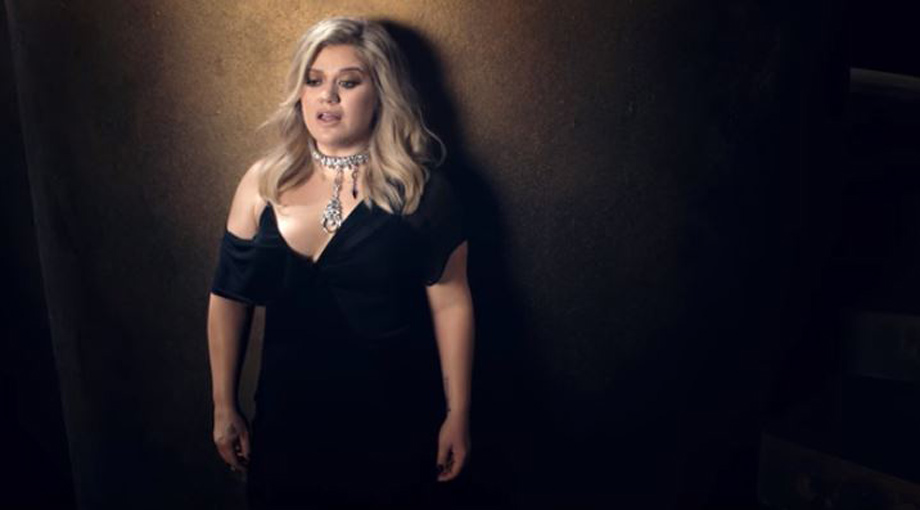 Kelly Clarkson - I Don't Think About You Video Video 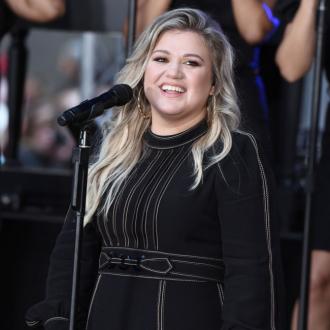 Kelly Clarkson has 'always' wanted to star in a Broadway show

Kelly Clarkson To Be A Judge On The New Look American Idol?