The 35 year old former 'American Idol' winner shut down a Twitter troll who criticised her weight.

Twitter uniformly stood up and applauded Kelly Clarkson after she did a brilliant clapback against a troll who called her “fat”.

The 35 year old singer and former Grammy winner wrote a patriotic tribute on the Fourth of July when she took to Twitter. “Thank u 2 every person in service 4 protecting all of us and cheers to every person who fought for us to experience freedom & independence,” she wrote. 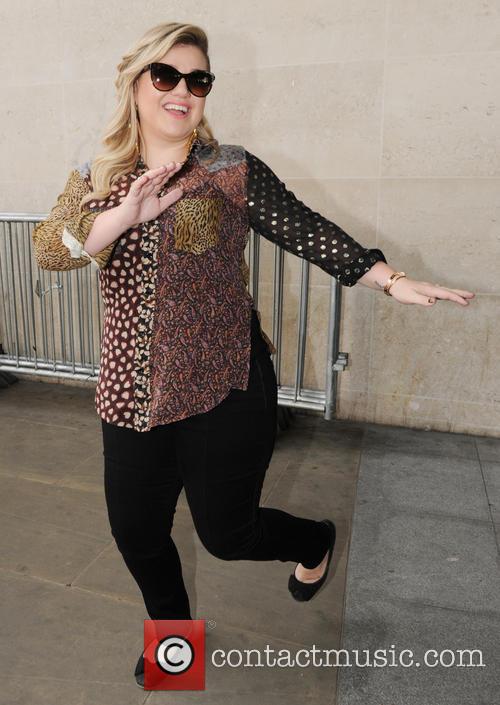 Kelly Clarkson did a brilliant clapback at a Twitter troll

“SO AWESOME! LOVE LOVE YOU,” one of her fans commented on the spat-ending takedown. “She's sexy as hell! I'm gay and Kelly makes me reconsider,” wrote another. "TRY, bc Kelly is amazing! Beautiful inside & out. Love you girl!"

Clarkson, who won the inaugural season of ‘American Idol’ way back in 2002 and now has two young children with her husband Brandon Blackstock. She has faced online abuse and criticism over her body shape for several years now, but has consistently taken such flak in her stride.

“It's like, you just are who you are. We are who we are - whatever size,” she told Ellen DeGeneres in 2015 after Fox News’ Chris Wallace and Mike Gallagher made puerile remarks about her. “It doesn't mean that we're gonna be that forever.”

“I've just never cared what people think,” she told Heat magazine that same year after controversial British journalist Katie Hopkins criticised her body size. “It's more if I'm happy and I'm confident and feeling good. That's always been my thing. And more so now, since having a family - I don't seek out any other acceptance.”

More: Kelly Clarkson to be a judge on the new look ‘American Idol’?