Kelly Clarkson Forced To Cancel The Remainder Of Her World Tour

Clarkson had previously been forced to call off six dates during the U.S. leg of her 'Piece By Piece' tour due to a vocal cord strain.

Kelly Clarkson has been forced to cancel yet more of her current world tour because of excess strain on her vocal cords. Having pulled out of half a dozen dates in her native America last month, she’s now been advised by doctors to drop all her remaining concerts scheduled in the UK and Canada in 2015.

33 year old Clarkson, who is pregnant with her second child, announced the bad news via her website on Thursday evening (October 1st). “I am truly sorry that I have to cancel the remainder of my tour dates," the statement read. "I was so looking forward to sharing this tour with all my amazing fans in Canada and the UK. Unfortunately my doctor is telling me I have to stay on vocal rest, but I am working hard to get better as fast as possible.” 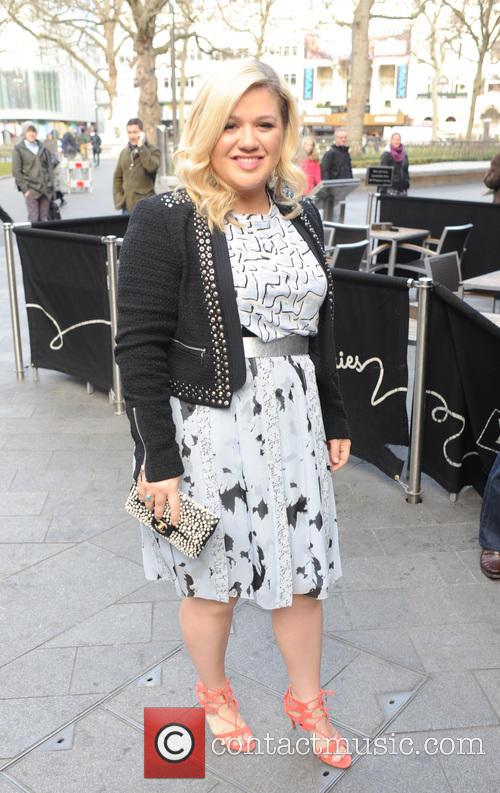 In total, 16 dates have been cancelled: 10 in America and six in the UK and the Republic of Ireland. As part of her ‘Piece by Piece’ world tour, the singer had been planning to kick off her jaunt in Britain at the SSE Hydro Arena in Glasgow on November 12th, taking in Birmingham, Leeds and Manchester before ending up at Wembley Arena in London on the 20th.

Roughly three weeks ago, the same ailment with her vocal cords had caused Clarkson to cancel six gigs on the same tour in the U.S., but she had been expected to pick up where she left off in October. That clearly hasn’t happened, and she’s now being forced to extend her recovery period to the end of the year.

Clarkson announced onstage in Los Angeles on August 19th that she was expecting her second baby. She and her husband, Brandon Blackstock (38), are already parents to their 14 month old daughter River Rose. However, she has previously hinted that being pregnant the last time around had affected her singing abilities.

“I was not planning on announcing this but I’m totally pregnant,” she ended up telling the crowd after she repeatedly broke down while trying to sing her ballad, ‘Piece by Piece’. “I didn’t want you to think I was on pills or something! Everything is great. I haven’t vomited yet, that’s a win!”