Kelly Clarkson has taken to Twitter to announce the birth and name of her first baby with husband Brandon Blackstock.

‘Since You’ve Been Gone’ singer Kelly Clarkson has announced the birth of her baby girl on Twitter. Clarkson took to the social media site to let her followers know she had given birth and to tell them the name that she has decided on for her new daughter.  She thanked everyone and tweeted that she is on 'cloud 9' following the birth of River Rose Blackstock.

Our baby girl River Rose Blackstock arrived on June 12th! Thank you everyone for all of your well wishes! Brandon and I are on cloud 9!! :)

This is her first child with husband, music manager Brandon Blackstock. The pair began dating in February 2012 and Clarkson confirmed that they were a couple in May that year. The singer told the Daily Mail: “Brandon is my manager’s son. I’ve known him for six years, but he was married. Then suddenly, there he was at the Super Bowl and he was single.”  They became engaged later that year and married in October 2013. 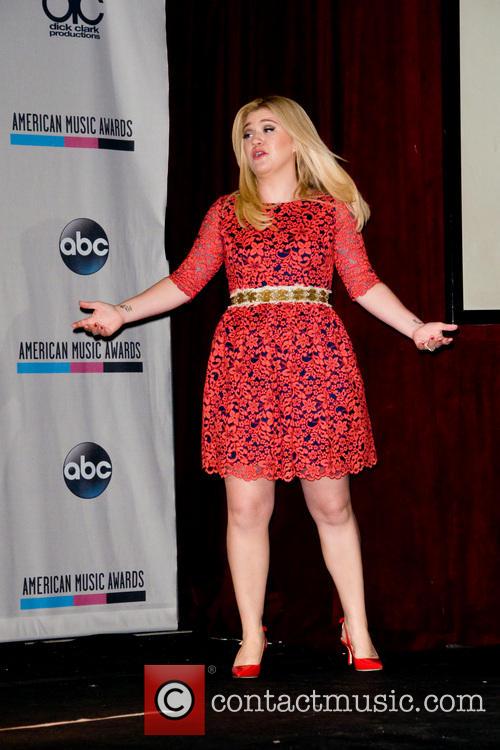 Born in Texas, 32-year-old Clarkson rose to fame in 2002, after she became the winner of the first season of American Idol. She has since released six studios albums and earned over 90 number one singles on the Billboard charts. She has sold over 20 million records and in 2012 was ranked number 19 on VH1’s “100 Greatest Women in Music.”

MORE: Kelly Clarkson hopes her daughter "will laugh a lot"