The British columnist described Kelly as a "chunky monkey" in comments earlier this week, and repeated the remarks in a new interview.

Although she was roundly criticised by all and sundry for her barbed comments about Kelly Clarkson’s weight, Katie Hopkins has gone even further with her criticisms about the singer.

In an interview with Access Hollywood on Wednesday, the controversial British columnist and TV personality, referred to in some quarters as ‘The Most Hated Woman in Britain’, continued her onslaught by claiming that there is “no such thing as fat-shaming”. 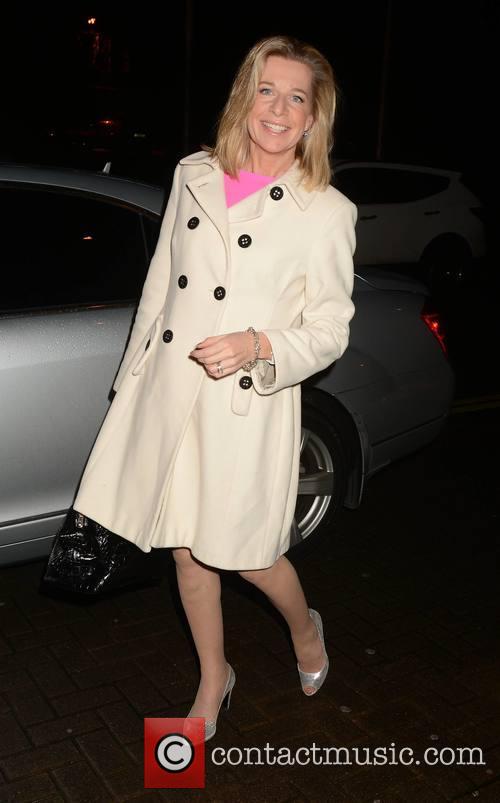 Katie Hopkins made the original remarks earlier this week

“There is only skinny-blaming - it doesn't hurt me if I hurt someone's feelings. Ultimately if you put yourself out there, if you're in the media, if you're in the public eye, then you have to accept what comes your way.”

She went on to deny that she was a bully for making her comments, saying “That's not bullying, that's a great line,” before repeating her original insults about Clarkson, who had a baby daughter, River Rose, in June 2014.

Clarkson took the high ground by brushing off Hopkins’ remarks in an interview with Heat magazine earlier this week, insisting that she did not let such things upset her. “She doesn't know me. I'm awesome!” she declared.

“It doesn't bother me. It's a free world. Say what you will. I've just never cared what people think. It's more if I'm happy and I'm confident and feeling good, that's always been my thing. And more so now, since having a family - I don't seek out any other acceptance.”

For American readers unfamiliar with Hopkins, it’s probably for the best. The litany of controversial comments she’s made on British media about people’s appearances, weight and even their names would take up far too much time to describe in full. The best advice to Kelly is to just ignore her, and take a leaf out of Taylor Swift’s book.