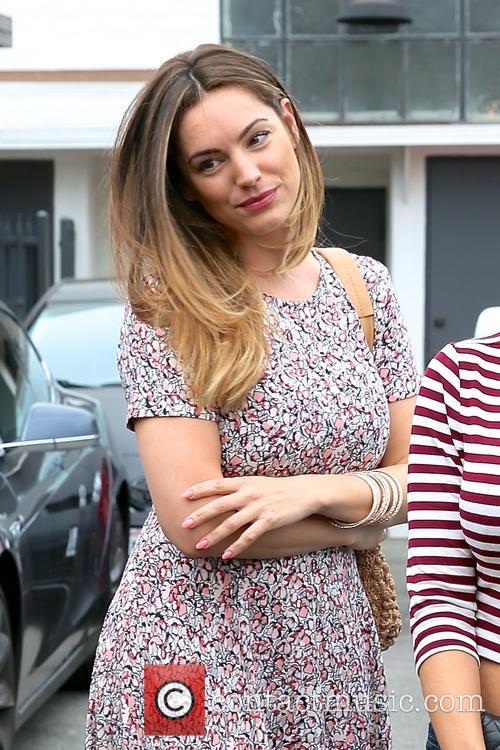 Kelly Brook's US sitcom 'One Big Happy' has been axed

“I wish you all the best and can't wait to see you go on and shine in other projects and your own individual ones. I learnt so much from every one of you. Love you with all my heart. Going off to cry now.”

‘One Big Happy’, which also starred established figures like Nick Zano and Elisha Cuthbert, centred around the life of a gay woman who is pregnant with her best friend’s baby. However, audiences responded very sluggishly to the show, which struggled to get over 3 million viewers per episode, in addition to many critical maulings.

Not only will it come as a huge disappointment to Brook herself, who has experienced a handful of acting flops in the past, but it will damage the reputation of big names like chat show host Ellen Degeneres, who produced it.

An unnamed source told British newspaper The Daily Mirror: “NBC made a point of not leaking the news to prevent the culling being such big news. It is a huge snub to Ellen and also given the marketing budget for the show makes many top brass look stupid.”

The source added: “When a show is barely getting three million fans after so much hype, everyone knew it was done for. Kelly may have been playing the media and PR game well for them, but in truth the writing and humour was stuck in the 1970s. It now means that her dream of US stardom is short-lived, and she will be without a show.”