Kelly Brook On Her Birthday Burlesque: It's So Much More Than Being Naked 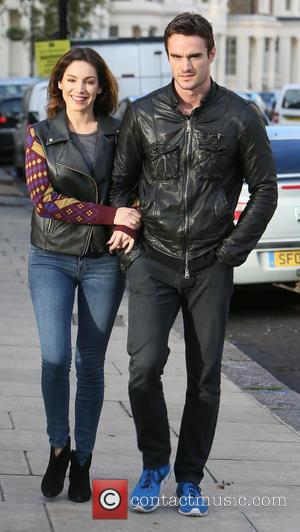 Kelly Brook bid farewell to the French burlesque show Forever Crazy last night, performing her final show with the Parisian cabaret troupe just hours before turning 33-years-old. Dressed in a red lace corset with blonde wig, Brook accepted flowers from a fan in the audience before leaving the Forever Crazy stage for the final time.

Predictably Brook's arrival in the show saw tickets sell out in no time and the British model wanted to stay longer but had committed to begin rehearsals for the Strictly Come Dancing Christmas Specials. Speaking after her run in the legendary show, Brook told the Daily Mail, "I first saw Crazy Horse in Paris about four years ago and I thought it was the most amazing show I had ever seen. It was so beautiful to watch and I loved the way it really celebrated the female form.The girls are naked, but it is about so much more than that. The choreography and lighting are so incredible that it is mesmerising." The former television presenter - who performed a solo dance in the show - added, "I know there will be some people who only came because they wanted to see me half-naked, but hopefully they will come back because they realise what a great show it is."

Starting in 1951, the show still occupies former wine cellars in a Huaussmanian building in France.

Kelly Brook: I would hate to be super skinny 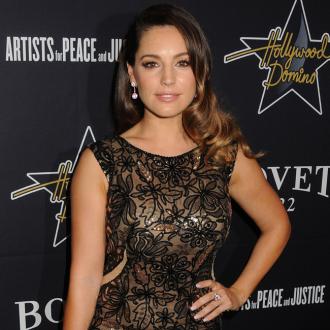 Kelly Brook Gets Help From Her Friends With French Love Notes