Former 'Playboy' cover girl Kelly Bensimon talks about her exercise and diet routine at a book signing of her fourth book 'I Can Make You Hot!: The Supermodel Diet' at Books And Books in Miami Beach, Florida.

Bensimon has appeared in various magazines such as 'Elle', 'Cosmopolitan' and 'Harper's Bazaar' and was once the face of Clarins. She is currently the editor of 'Hamptons' and 'Gotham' magazine and was also the former editor of 'Elle Accessories' magazine. She appeared on 'The Real Housewives of New York City' from series two to series four; in series three she had an altercation with another Housewife where Bensimon verbally attacked her and the episode became the highest-rated of the show's history

Pharrell Takes His Hat To The...

Sophia Bush And Phillip Phillips Among...

Kelly Bensimon Expresses Her Gratitude To...

Kelly Bensimon Talks About Her Modelling... 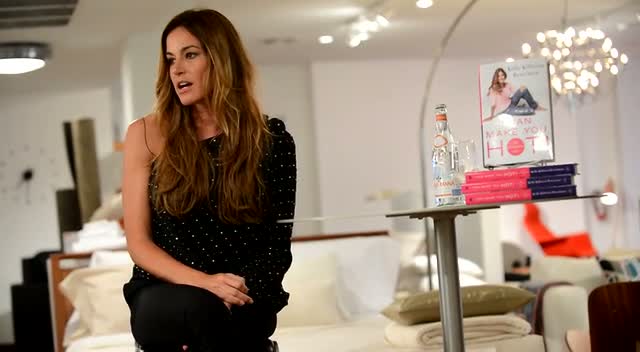 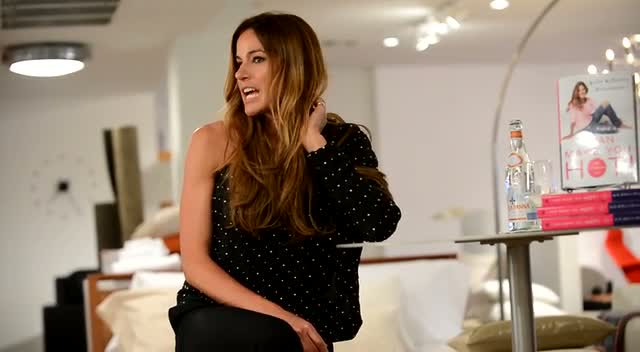 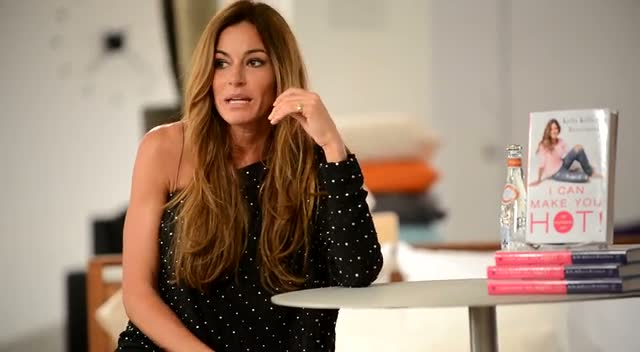