Susan Sarandon and Kelli Garner - A variety of celebrities were snapped as they attended Lifetime's Miniseries "The Secret Life Of Marilyn Monroe" Special Screening And Panel Inside which was held at the Theatre At The Ace Hotel in Los Angeles, California, United States - Tuesday 12th May 2015 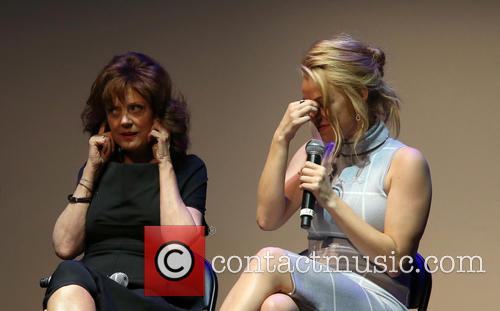 Kelli Garner - A variety of celebrities were snapped as they attended Lifetime's Miniseries "The Secret Life Of Marilyn Monroe" Special Screening And Panel Inside which was held at the Theatre At The Ace Hotel in Los Angeles, California, United States - Tuesday 12th May 2015 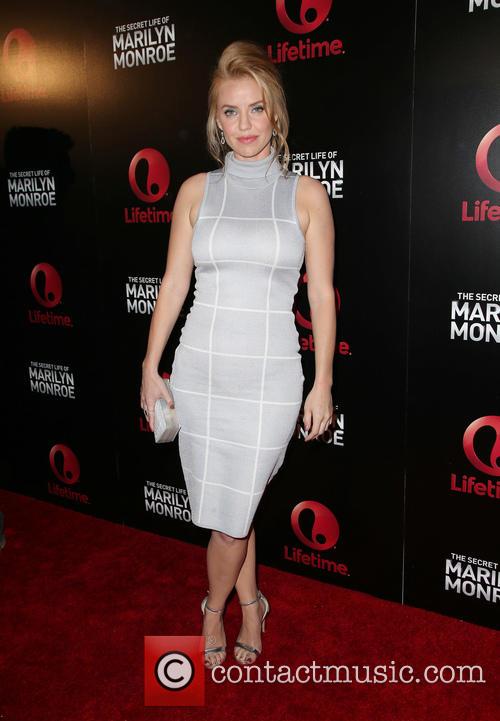 Following the mysterious death of his girlfriend, Merrin Williams (Juno Temple), Ig Perrish (Daniel Redcliffe) wakes up from with a hangover and no recollection of the night before. When horns begin to steadily grow out of his head, and the local people begin to believe that Perrish is guilty of raping and murdering Williams, Perrish decides that the time has come to find his girlfriend's killer, once and for all - so that she may finally rest in peace, and he can save both his name and his soul from eternal damnation.

Following the vicious rape and murder of his girlfriend Merrin Williams, Ig Perrish goes on a grief-ridden binge and awakens the next morning with the mother of all hangovers. He also discovers two horn like growths pushing through his temples which appear to be growing larger. He visits a friend and shows her his new appendages, but to his surprise she seems untroubled by the unusual deformity - as do the reporters that Ig is struggling to shake off since being acquitted of Merrin's murder. More unusual still, he also finds that everyone is sharing their darkest secrets and desires with him, including his doctor who is also unfazed by his appearance. As he becomes used to the horns, Ig also discovers he has another ability - he has the power to control the actions of nearly everyone he comes into contact with.

Ig Perrish wakes up after a particularly drunken night with a very sore head - though, as it turns out, this is no ordinary hangover. He finds that he is somehow growing horns from his tempes, following the brutal murder of his girlfriend. Having been the prime suspect in the case, the media are swamping him everyday since he was absolved, and it seems no-one actually believes he was really innocent. Checking out his new growths, he visits one of the few friends he still has but is amazed to see that she neither looks surprised or troubled by them. As the day goes on, he visits a doctor, but soon discovers that everyone appears to be being painfully honest with him about their private thoughts - and not only that, but he seems to have to power to control their actions too. 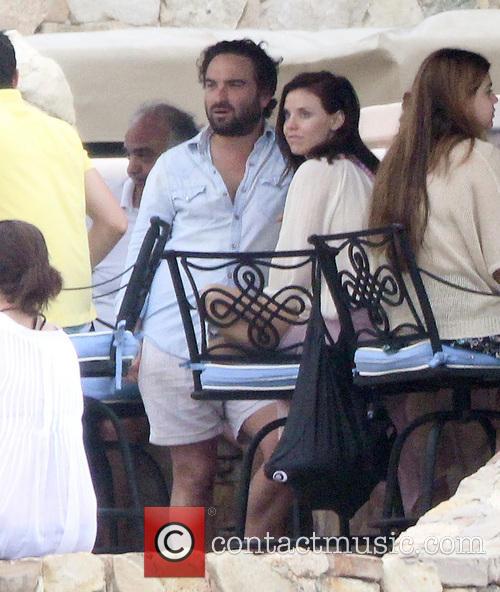 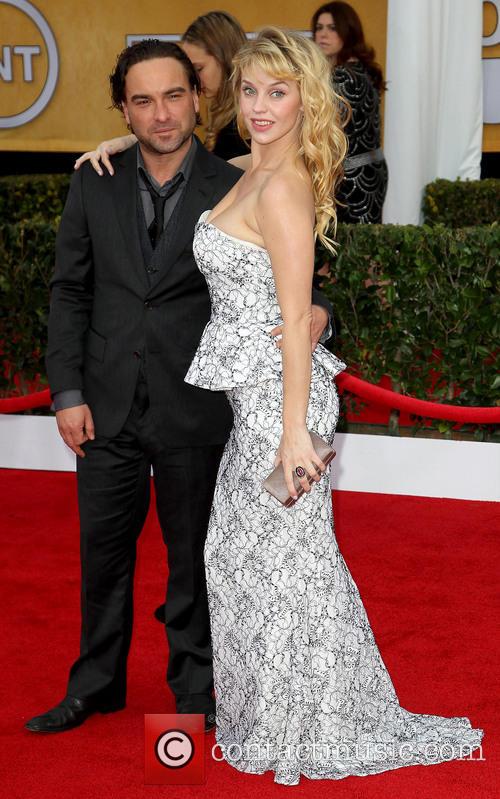 Lonnie's life is boring. His marriage to free spirit Clover has suddenly become dull and isn't half as exciting as it was in the early days of their relationship. Their lives revolve around their gorgeous baby daughter, Xana, who Lonnie loves to pieces.

By Christopher Null
Good
If the movies are any guide, the world's best stories can be found in the dingiest, most remote, most podunk trailer parks in the country. From Gas Food Lodging to Raising Arizona, trailer parks appear to be populated with only two categories of people: misunderstood genius artists and drunks.

By Chris Cabin
Terrible
There are basic things that constitute a successful script by Hollywood standards. Remember, I said successful, not good or terrible, just successful. The main character must go through certain actions and must change is the most important. Also, the supporting characters must help him get through the action and eventually, have a part in the change. By these standards, London is almost a successful Hollywood script (there is a serious lack of action). But what comes as a surprise, is that a bad script is the least of director Hunter Richards' problems.

Watch the trailer for G-ForceGuinea pigs have never been so interesting or dangerous, Darwin, Juarez,...