Actor Kellan Lutz Has Hit Fashion Mogul Daniel Guez With A Lawsuit Over Royalties From The Fashion Line They Collaborated On Together. 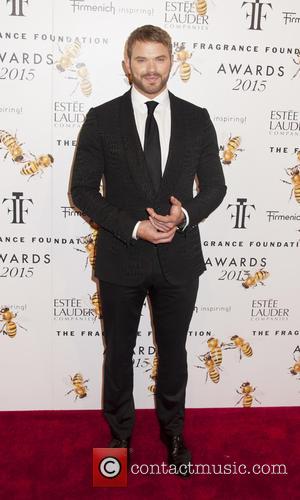 The Twilight star joined forces with industry veteran Guez in 2013 to create Abbot + Main, a clothing line of "laid-back styles' for men, women and children.

In legal documents obtained by TMZ.com, Lutz claims the brand has generated millions of dollars in sales, but he has not been given a fair share of the profits.

Lutz is reportedly seeking $1.5 million (£937,500) in damages from Guez, who previously worked with Justin Timberlake on his popular William Rast line.