Kellan Lutz Hates Gossip, But No He Is Not Dating Miley Cyrus

Kellan Lutz is so much more than a pretty face, and his talent and successful career may be overshadowed because of a rumored romance with Miley Cyrus.

Kellan Lutz's name has been thrown around a lot lately in relation to Miley Cyrus. Are the actor and the singer dating, or aren't they? And does it matter? But Lutz is so much more than the gossip he finds himself in the middle of. 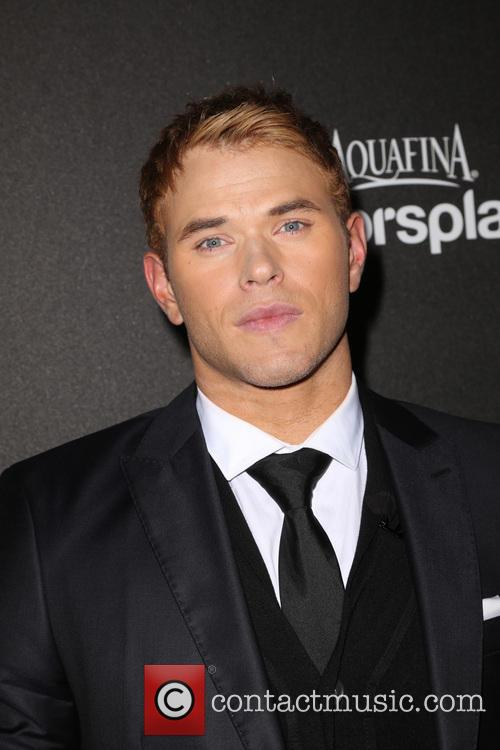 Kellan Lutz at an event for the 2014 Golden Globes

"Gossip just cracks me up," the The Legend of Hercules star told the Chicago Sun-Times. "I love how people quote 'insiders.' You just write 'an insider told me this' and then guess on everything."

The actor's personal life has recently become important news because of his relation to Cyrus. He said the two are friends, but it doesn't go any further than that.

"I adore Miley," he said. "She is such a close friend of mine and just a brilliant woman and fun to be around."

"The tabloids have made up some story that we're dating and that's just not the case," he added. "I'm the kind of guy who doesn't go after this kind of publicity. I'd rather hang out on the sidelines and I have a new view from there."

Lutz is well-known from Twilight, but his career continues to grow. The role in The Legend of Hercules was a once-in-a-lifetime opportunity for him.

"It was my dream role because I was a big Hercules fan growing up. I love mythology," Lutz said. "Hercules is the perfect hero: half human, half god." 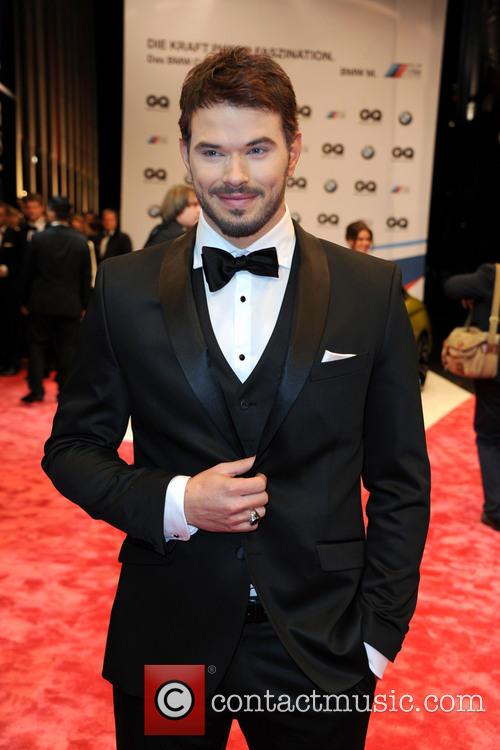 Kellan Lutz arrives at an opera in Berlin

Lutz's life changed forever when he was cast in the Twilight films. He has nothing but respect for the franchise that gave him his start, telling the newspaper that, "those movies paved the road."

"The hardest thing in this business is to make a name for yourself and create a secure life," he explained. "I don’t need a mansion or a nice, fancy car. "After Twilight, I decided to chill and wait for the right thing. It was a blessing not to have to take a job for the money."

You can next see Lutz in The Legend of Hercules. His next film, The Expendables 3, is out this summer.