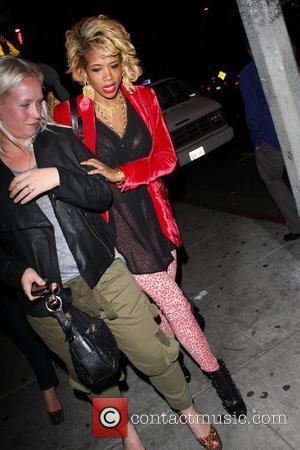 R&B star Kelis has been slapped with a lawsuit from the bosses of a talent agency amid allegations she failed to pay for services used earlier this year (10).
The Milkshake singer and her management hired staff at Drive Talent Inc. to provide "goods and services" for a variety of performances on U.S. TV shows, including appearances on Today, The Tonight Show with Jay Leno, and Late Night with Jimmy Fallon.
But the two parties fell out when Kelis reportedly missed a bill for $11,817.91 (£7,878.61), according to legal papers filed in the Supreme Court of the State of New York last week (17Dec10).
The outstanding fees are said to stem from work completed between March and July (10), reports AllHipHop.com.